Imagine and discover a world you can’t see

When the word “nano” is in front of another word – nanotechnology, nanosecond, nanometer (a billionth of a meter!) – it means very, very small. While “nano” most certainly means small, its impact can be quite large.

Everything is made up of tiny molecules. The nano world is all around us, in nature and in technology.

Nature provides many examples of nano – from the iridescent color of some butterflies to the sticky feet of geckos, both of which are caused by tiny nanostructures.

Did you know the shape of some nano-sized molecules gives things their smell? It’s true. Every scented molecule has its own shape. Your sense of smell works by identifying the shape of scent molecules in the air. So your nose is your very own nano detector! Think about that the next time you peel an orange for a snack!

Nanotechnology, meanwhile, is a relatively new field of science and engineering that focuses on studying and making very, very small things. Nanotechnologies are devices and materials that are less than 100 nanometers in size (about the size of a virus) and can be found in products we use all the time, including everything from computer chips and sports equipment to certain fabrics and sunscreen.

Right now, most nanotechnology products are simply improved versions of things we already have: stain-resistant pants or antimicrobial socks, for examples. Future nanotechnologies, though, will address issues of global importance, such as energy, medicine, water and food. In fact, some scientists believe new nanotechnologies could transform our lives just as much as the automobile or personal computer!

What happens when things get smaller?

Working on the nanoscale opens up new opportunities for scientists and researchers because materials can act differently when they are nano-sized.

Tiny particles of gold look red or purple, not shiny and golden. And when nanoparticles of iron are suspended in liquid, they create remarkable material called ferrofluid, which is attracted to magnets.

Ferrofluid is the only liquid that is magnetic. All other magnetic materials are solid. When there is no magnet around, ferrofluid is a thick fluid. But when a magnetic field is nearby, it stiffens up and behaves like a solid. This surprising property, called superparamagnetism, is found only at the nanoscale.

There are other surprises at the nanoscale, too. Different physical forces dominate, making things behave in unexpected ways. For example, when things are nano-sized, gravity is barely noticeable and static electricity has a much greater effect.

Scientists are learning how to take advantage of these special nano properties to create new materials and technologies. Some new nanomaterials even assemble themselves!

We all have a role in shaping our nano future. Understanding both the benefits and risks of nanotechnology is important as we look to the future of nano in our lives.

Want to a better understanding of what it means for something to be nanosized? Try measuring something in nanometers. A nanometer is a billionth of a meter. Nanometers are used to measure things that are too small to see, like parts of a cell or DNA. So, imagine what happens when you measure something you can see in nanometers.

Now that you know that 10 centimeters is equal to 100 million nanometers, break out your ruler and see how things measure up in nanoscale! 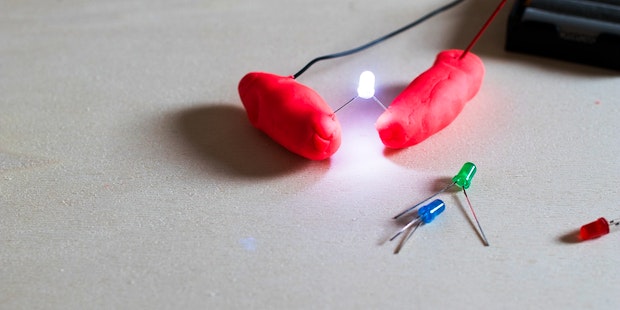 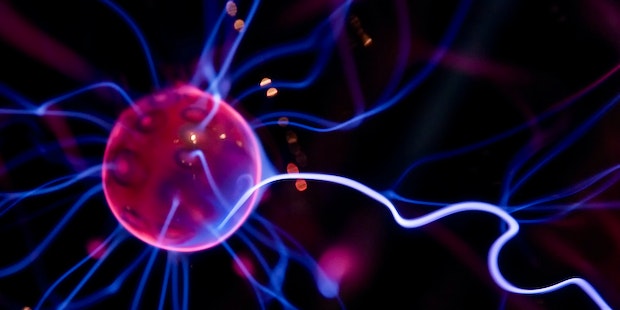 Join Waffle for a hair-raising look at electricity