Watch their eyes light up with this electric activity

Today, we are going to build circuits by first making homemade dough, some of which will serve as our conductor and the rest as the insulator. AnnMarie Thomas’ famous TED Talk first shared this cool recipe with the world.

For electricity to flow between a power source, like a battery, and something that uses that energy, like a light bulb, they need to be connected in a circular pattern, called a circuit. Electricity flows out of the positive side, through the switch, to the bulb, which it lights up, and then returns to the battery on the negative side. We can use conductors and insulators to help create this circular path on which electricity will travel.

This activity will take about 30-45 minutes (or more if you are inspired to get creative). It is best suited for learners ages 10 and up.

For the Conductive (salt) Dough

For the Insulator (sugar) Dough

2. Cook over medium heat and stir continuously. The mixture will begin to boil and start to get chunky.

3. Stir the mixture until it forms a ball in the center of the pot.

4. Once ball forms, place the ball on a lightly floured surface.

5. Slowly knead the remaining flour into the ball until you have reached the desired dough consistency

6. Store in an airtight container or plastic bag. While in the bag, water from the dough will create condensation. This is normal. Just knead the dough after removing it from the bag and it will be fine.

1. Mix dry ingredients and oil in a pot or large bowl, setting aside ½ cup flour to be used later.

2. Mix with this mixture a small amount (1Tbsp) of water and stir.

3. Repeat this step until a majority of the water is absorbed by the mixture.

4. Once your mixture is at this consistency, knead the mixture into one “lump.”

5. Knead more water into the dough until it has a sticky, dough-like texture.

6. Knead in flour to the dough, until a desired texture is reached.

7. Store in an airtight container or plastic bag.

1. First, let’s use only the conductor (orange) dough to light up the bulb. To make a simple circuit, you will need two separate pieces of dough.

3. Stick the red wire from the battery into one piece of dough and the black wire into the other piece of dough. If you successfully created a circuit, the LED should light up.

4. Keeping in mind this idea of creating a circular path for electricity, try using the insulating dough (green) in between the two pieces of conducting dough. Even though the conducting dough is now touching, the conductor dough is keeping electricity moving in the circular path between the battery and the bulb, with the insulator dough not allowing that path to go where it’s not supposed to.

5. Continue to experiment with designs and incorporate more bulbs, the motor or the buzzer. Be sure to isolate the + and - ends of the battery pack and LED lights from each other using the dough. ​Remember, electricity has to flow out of the positive and back into the negative. If your dough does not clearly set this up, then your circuit may short and not complete the circular path the electricity requires, which means that your LED light may not light up or your motor may not spin.

6. If electricity does not flow, try to see where the circuit may be disrupted and how you can get electricity to move again. 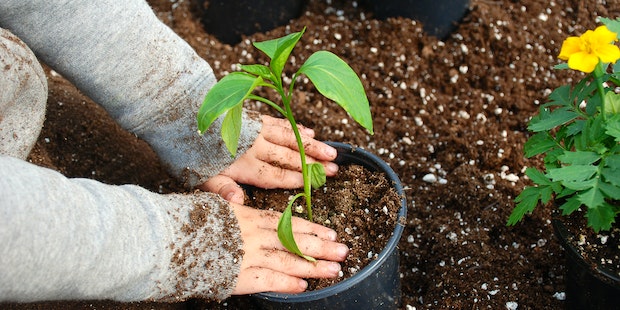 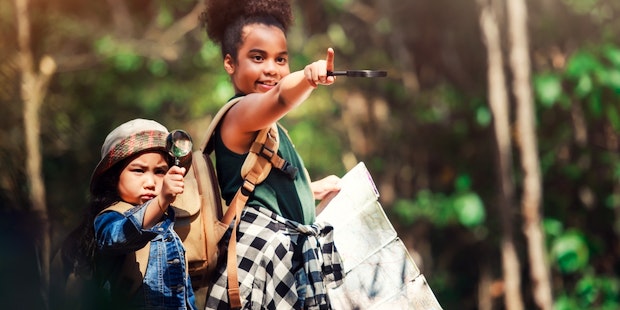