Get to know our resident Eastern King Snake 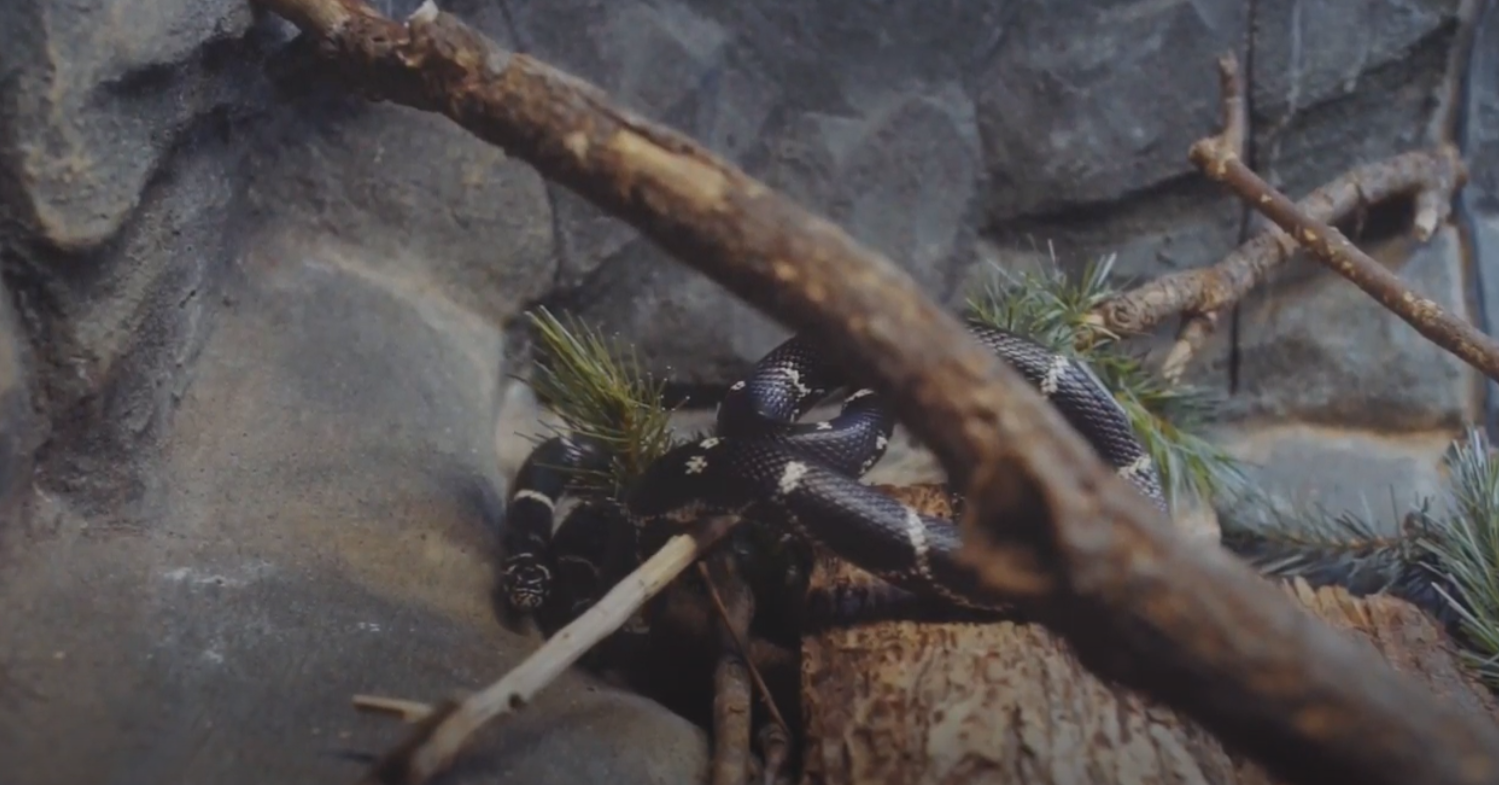 Eastern kingsnakes usually grow to be anywhere from 3-4 feet long, although they can reach up to 5-feet long. They are shiny black and typically feature white or yellow chain-link type bands running along their bodies. The chain-like pattern is why the eastern kingsnake is also sometimes called the chain kingsnake.

Strong constrictors, these kingsnakes eat other snakes – including venomous ones like copperheads, hence their name “kingsnake” – as well as lizards, rodents, birds and turtle eggs.

These snakes can be found throughout a very large geographic range, stretching along the East coast from New Jersey to Florida. They are commonly found in all areas of the Carolinas.

Summer is the most active season for eastern kingsnakes, which are mainly terrestrial but do like to live close to water. 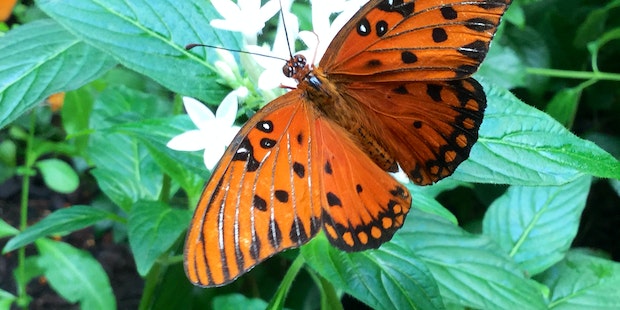 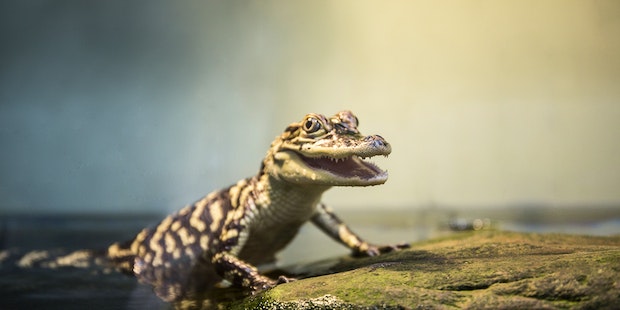