Play a game of Eco-Jenga

Explore what causes an ecosystem to collapse

An ecosystem is an interconnected relationship between the living and non-living elements of an environment. Living things are classified by their characteristics into species. A population is a group of organisms within the same species, while a community is mixture of several different species.

The cool thing about an ecosystem is that it is constructed by multiple, different communities co-existing together, depending on and influencing one another. The absence or shifting of one could affect another in positive or negative ways.

In this fun Eco-Jenga game, we will explore what causes an ecosystem to collapse and the important roles different organisms play in the survival of an environment. The game will take about 10 minutes to prepare and offers approximately 20 minutes of learning time. The game is best suited for middle school students.

1. Choose your organism. Using a marker and tape, choose and make labels that you will put on your Jenga blocks. For each category listed below, choose an organism that performs the function in its ecosystem. Unless otherwise stated, label one block for each category:

2. Label your abiotic factors. For a habitat to be successful, certain things must be available for organisms to survive. Using a marker and tape, identify four non-living factors and write them on four Jenga blocks. These could include water, wind, rain, temperature, rocks and soil composition.

3. Consider ecosystem relationships. Consider each organism’s relationship with other organisms within its population and community. Does it compete? Does it have a predator or is it prey? The answers to these questions will determine the organism’s placement within the tower.

4. Build your tower. Now that you have identified the organisms in your community and their abiotic needs, construct your Jenga tower. Build your tower to reflect the importance of certain species within the ecosystem, whether they serve as the base of the food chain, like a producer, or help keep a population, like grazing animals, in check. For example, producers (organisms that make their own food with help from the sun) should be on the bottom of the tower as well as abiotic factors like air, space and water.

6. Reflect. After playing, think about the different ways the removal or addition of an organism changed the ecosystem. Which organisms had the most effect when removed or added?

How to adjust for younger learners

For younger learners, focus just on producers, consumers and decomposers. Visit a green space and see what examples you can find of each. Encourage them to draw and describe the different types of organisms they see and to consider how they might influence one another. 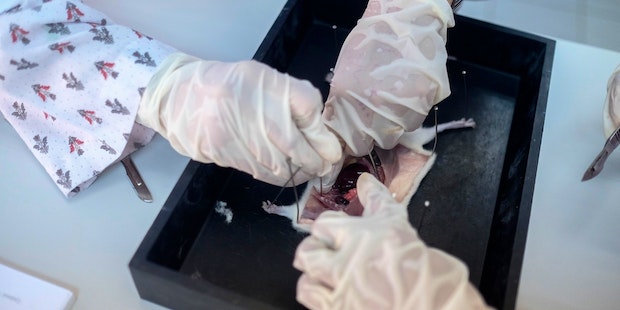 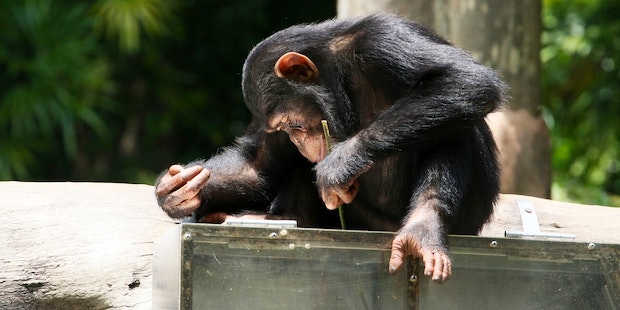