What the scarcity or abundance of some species may tell us

You may never have heard the phrase “indicator species,” but you probably know some of the work done by them, and likely have benefited from them in one way or another.

Indicator species are organisms that are sensitive to their environmental conditions and, as such, can provide invaluable information about the overall health of an ecosystem. Indicator species include certain plants, fungi and algae as well as some amphibians, fish and mammals. Their abundance or scarcity in an area gives scientists greater insights into the stability and well-being of that ecosystem and the impact human activity is having in the area.

A declining population of an indicator species serves as an early warning sign for a potential environmental issue. Take, for example, frogs. These amphibians absorb water through their skin, so they are vulnerable to pollutants such as pesticides and acid rain. This makes them a good indicator species for environmental water pollution. If the frog population in an area starts dropping, scientists likely will examine the water quality before anything else.

While a population decline may signal a problem in the environment, an increase in or abundance of indicator species may suggest that a restoration effort is working in an area and can help scientists better measure the success of their work to improve an ecosystem’s conditions.

Scientists don’t just look at population numbers of indicator species. They also monitor the behavior, physical appearance and other aspects, looking for possible differences over time that may indicate a change in their environment.

The work of indicator species helps us maintain the integrity of an ecosystem and detect potential hazards, hopefully before they become irreversible.

Here are a few other well-known indicator species:

Scientists began tracking spotted owls to determine the overall health of the individual species that the owls depend on to survive. To better understand how this chain works, consider this: The spotted owl lives in old-growth forests in the Pacific Northwest and preys on flying squirrels. Flying squirrels consume truffle mushrooms, which only grow in the shade of healthy Douglas fir trees. So, the presence of spotted owls in a particular forest suggests the health of the squirrels, mushrooms and trees within that forest as well. Low numbers of spotted owls may indicate a problem somewhere along that specific chain within the forest.

Box turtles are great candidates for scientists to study because they live a very long time, don't venture very far and live on land and in water. Get to know more about box turtles here.

A lichen is a combination of fungi and algae and responds differently based on air quality and temperature. Lichens are often studied in relation to air pollution, especially the concentration of sulphur dioxide in the air. Want to learn more about lichens? Check out our Looking for Lichens blog to learn how to hunt them in your own neck of the woods.

Monarch butterflies can indicate the health of their surrounding ecosystem because they are pollinators, helping shrubs and flowers spread and thrive. Learn more about the invaluable work of butterflies in this Meet the Animals video.

River otters are an indicator species because they will only live in an environment with clean, fresh water. They have also been used to determine mercury pollution. 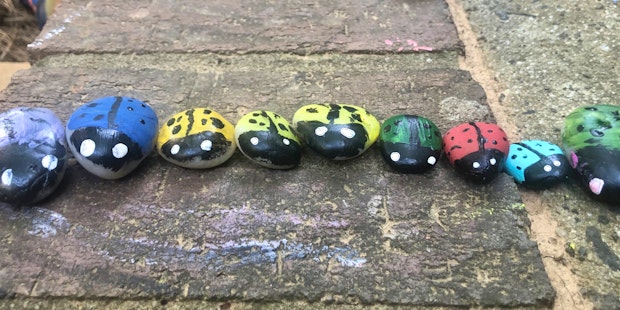 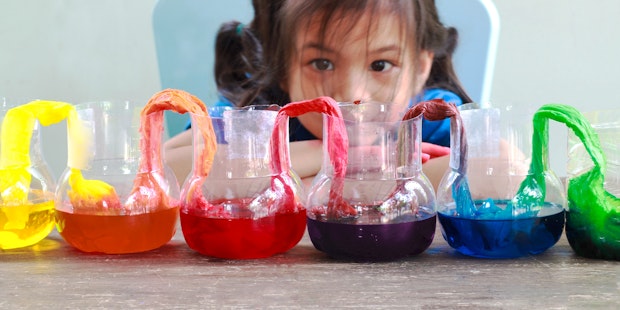 Still staying home? We get it.