A lesson in biodiversity

What is biodiversity and why does it matter

Biodiversity is short for “biological diversity.” It is a big word that essentially means the variety the living things making up a particular habitat or part of the world.

The biodiversity of plants, animals and other living things greatly impacts a habitat’s ability to thrive. Typically, the more variety found in the habitat, the better productivity within that habitat, or ecosystem. And thriving ecosystems are very important to us as humans. Many species are involved in providing us with essential items such as our food and medicine.

There are three different levels of biodiversity – genetic, species and ecosystem.

Ecosystem biodiversity is the variety of ecosystems within a region. A region with more types of ecosystems is better able to support a variety of living things than one with fewer ecosystems. People reduce ecosystem diversity when they convert natural areas into homes, businesses or other developments.

The most significant threats of biodiversity loss come from human activity – things like population growth resulting in habitat loss, overexploitation of resources and global warming. Invasive species are also a big concern for biodiversity loss.

The good news is that each of us has the ability conserve and protect biodiversity in ways that are both big and small. These include recycling, using energy-conserving light bulbs and energy-efficient appliances in your home, choosing to walk instead of drive when possible, picking up litter from area greenspaces, using rechargeable batteries, planting pollinator-friendly plants and much more.

Want a simple way to see some of the biodiversity featured right here in North Carolina? The next time you take a walk or hike in the area, be a wildlife tracker. Keep an eye out for these animals (in the slideshow below) that are commonly found in our region of North Carolina. Be sure to document the date, time and location of each sighting and any other observations you make about the animal. You can even try to snap a picture of each animal if you have a camera with you.

Learn even more about biodiversity with these related Stay at Home Science activities: 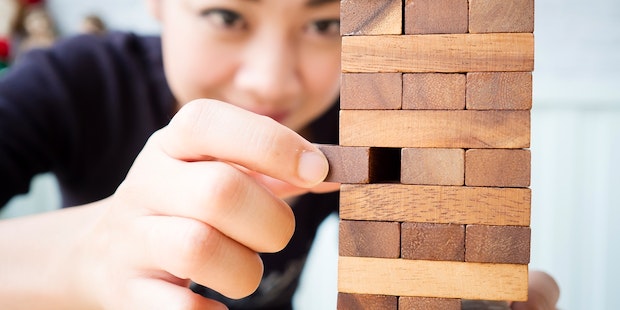 Play a game of Eco-Jenga 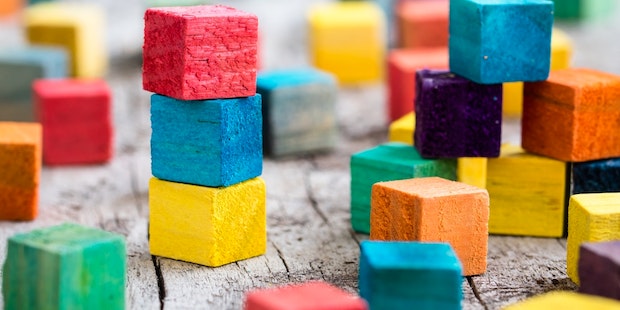 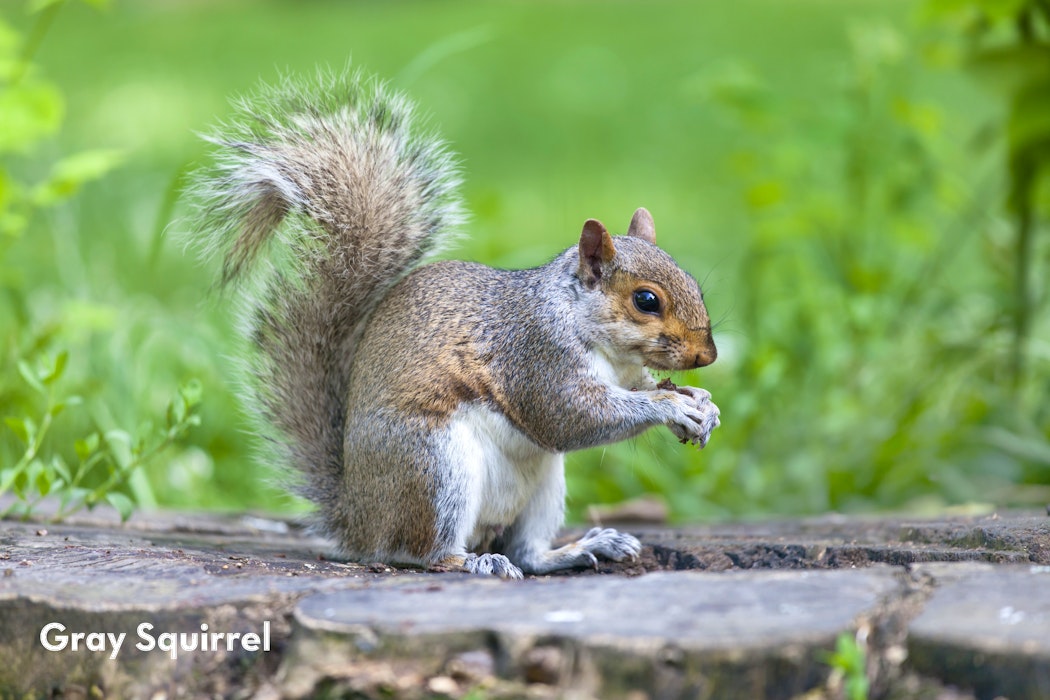 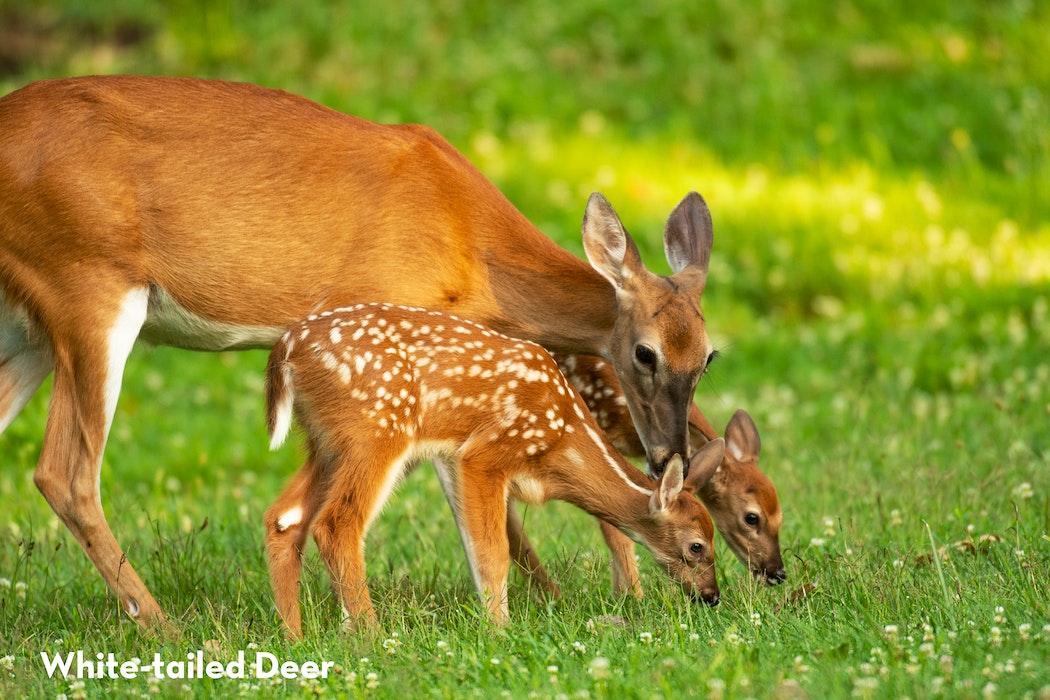 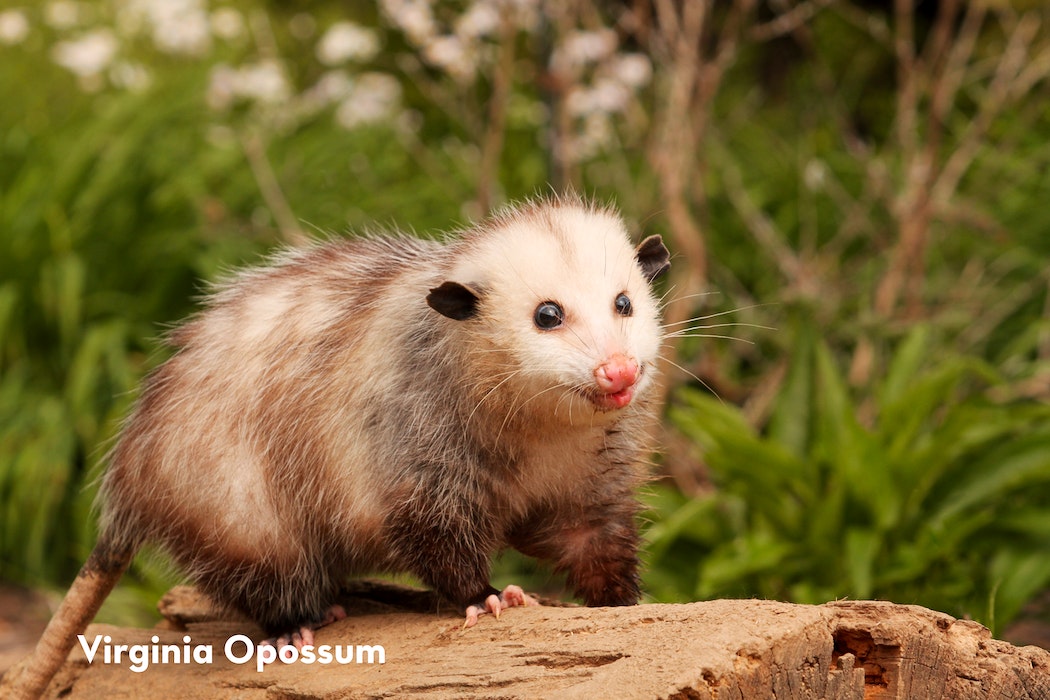 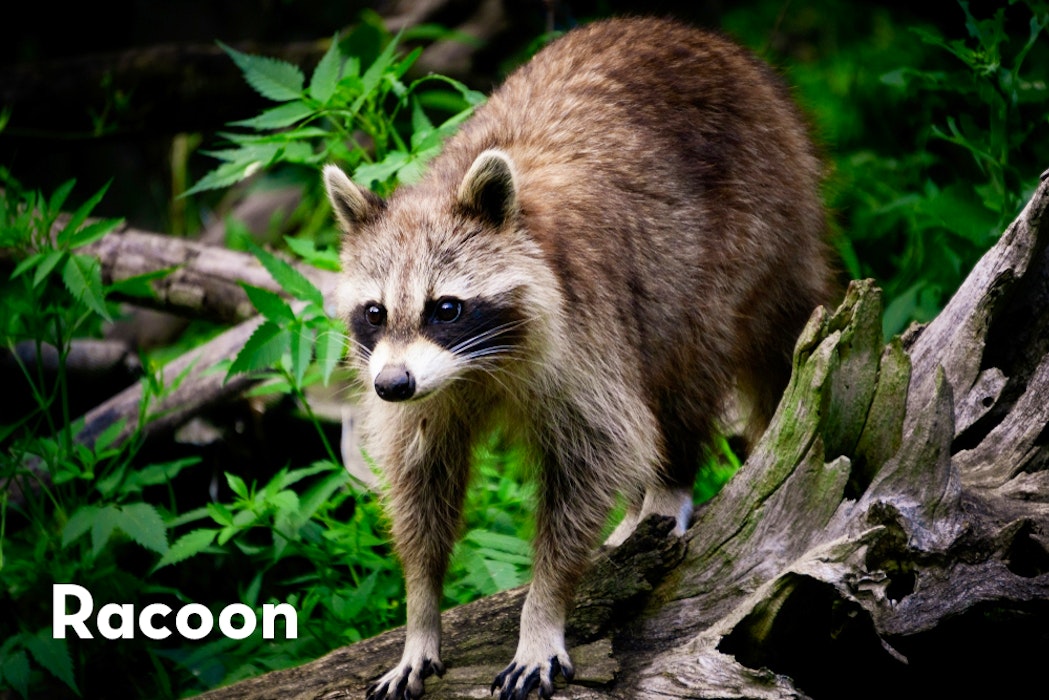 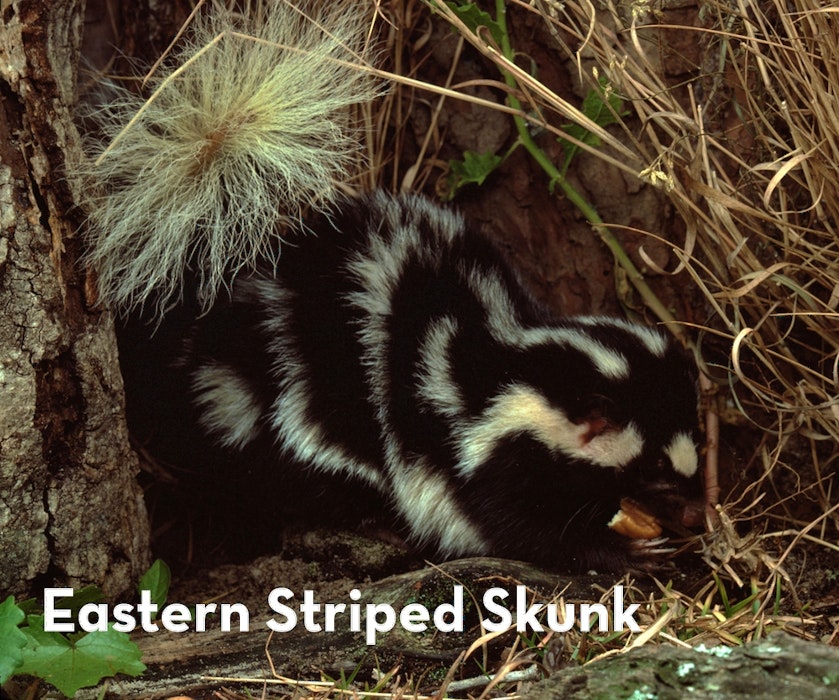 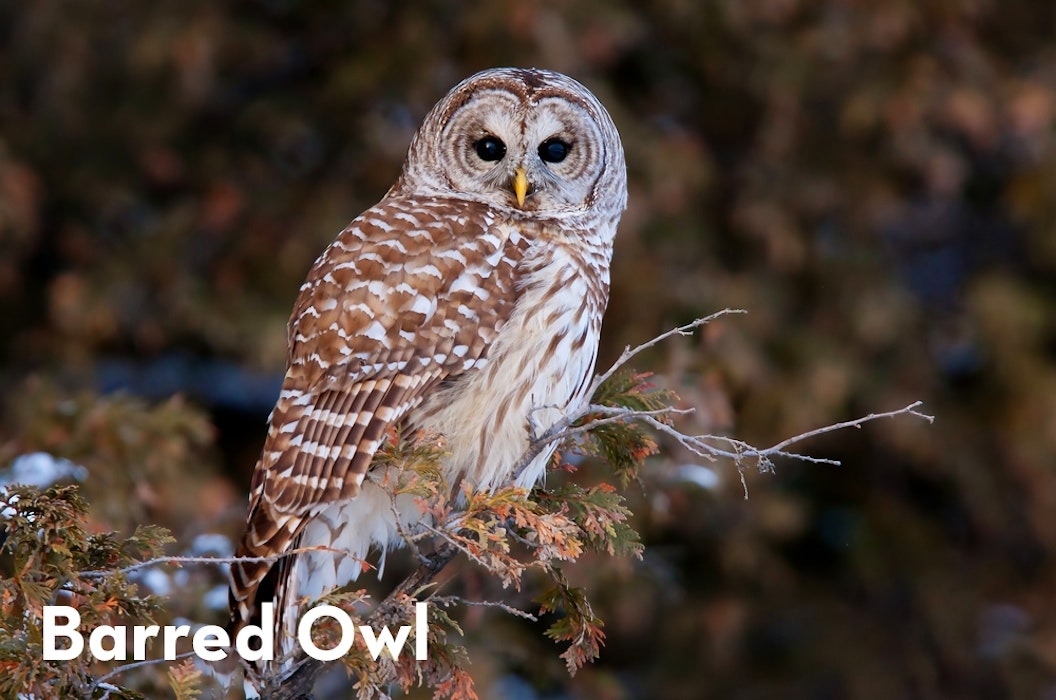 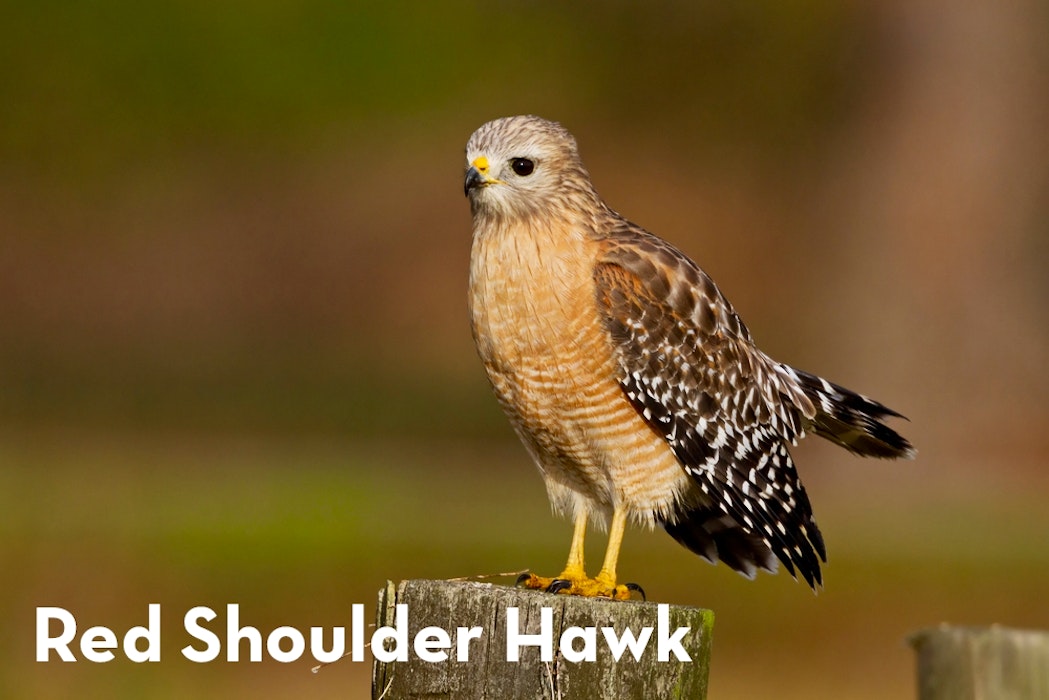 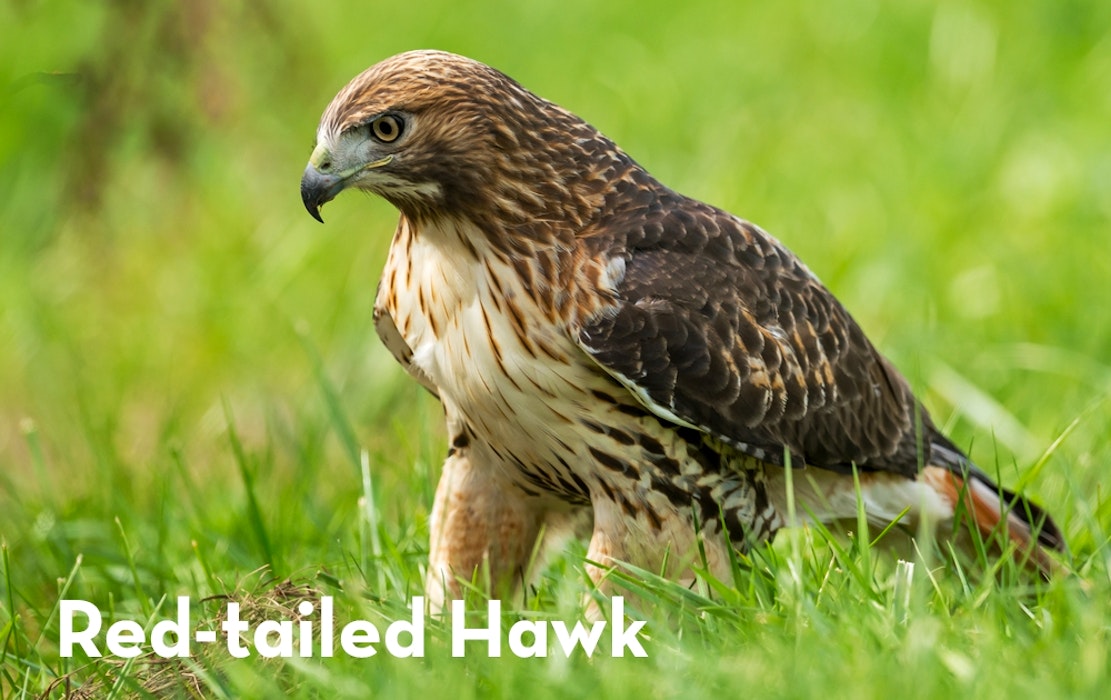 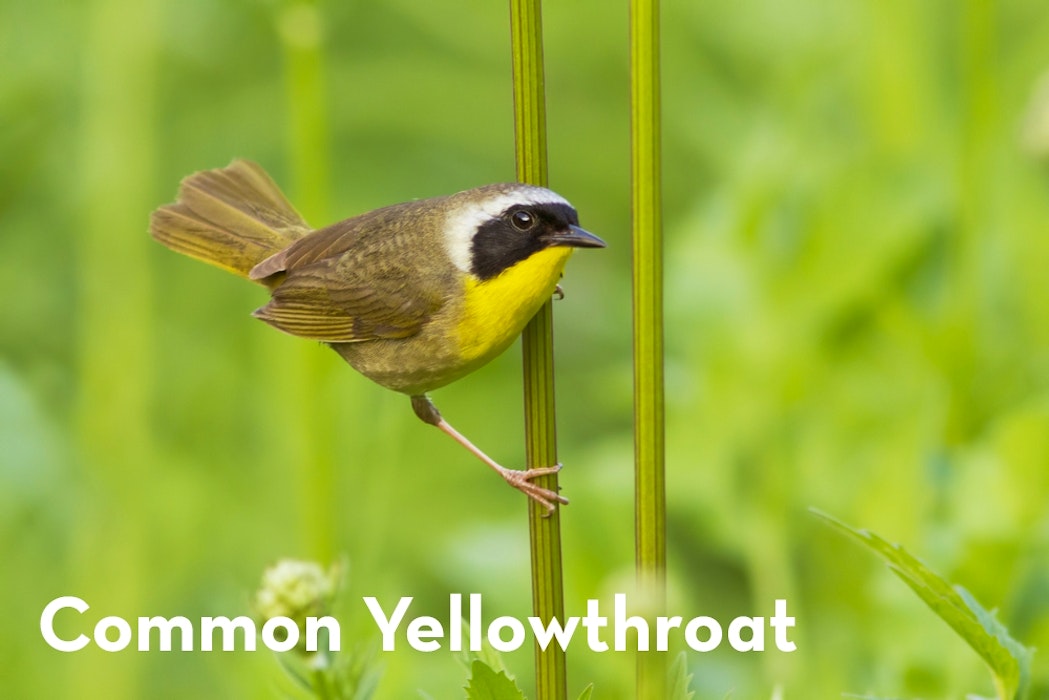 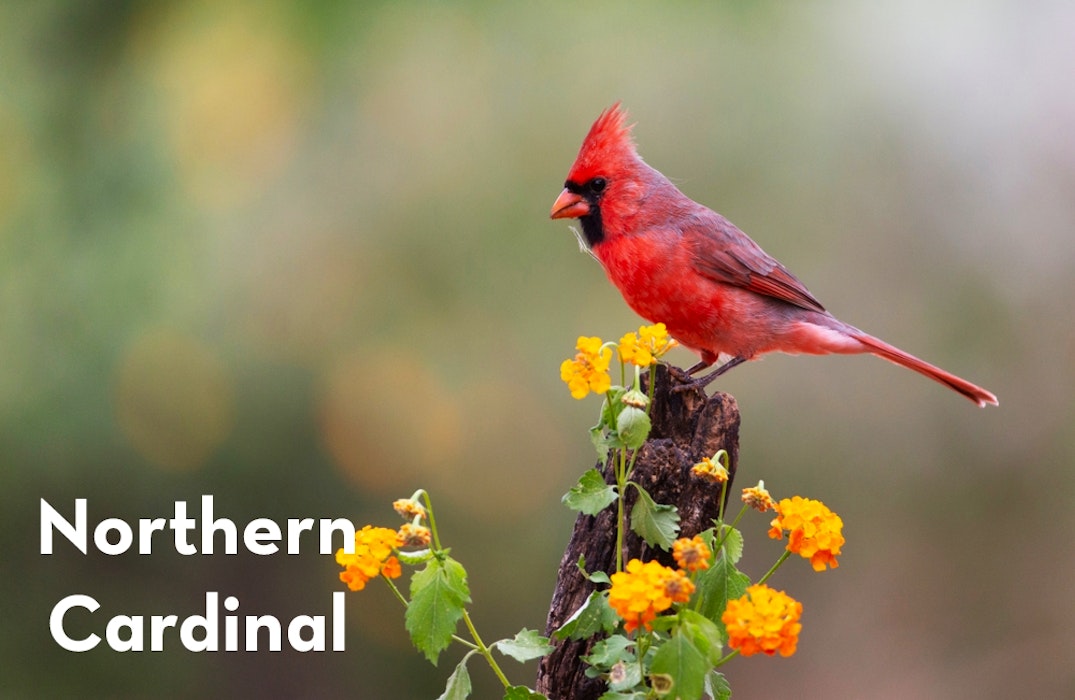 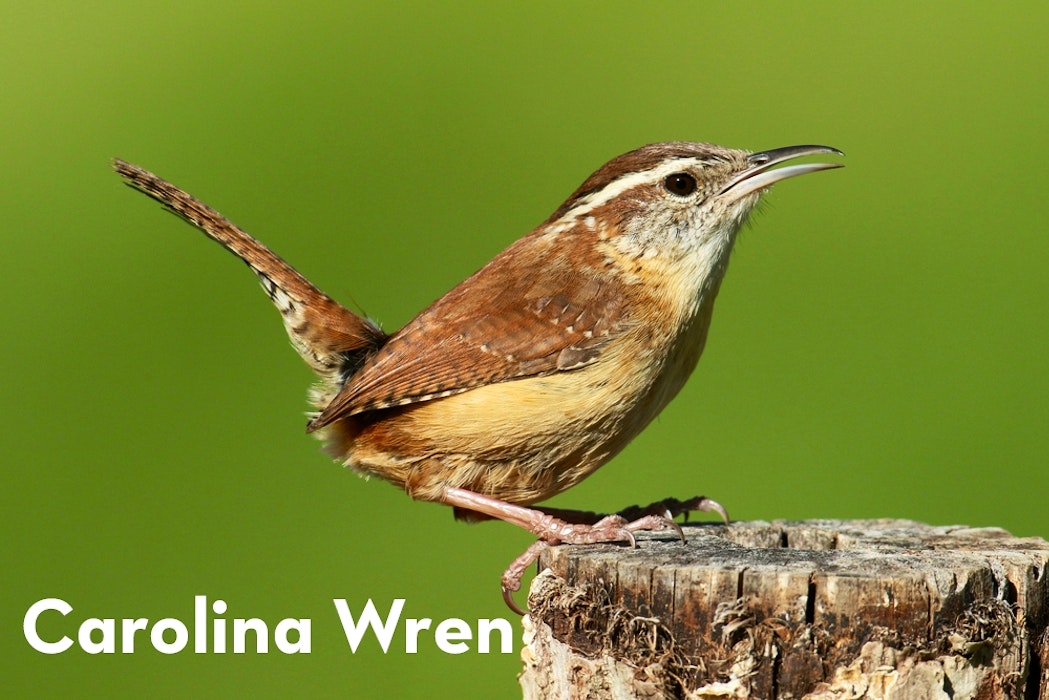 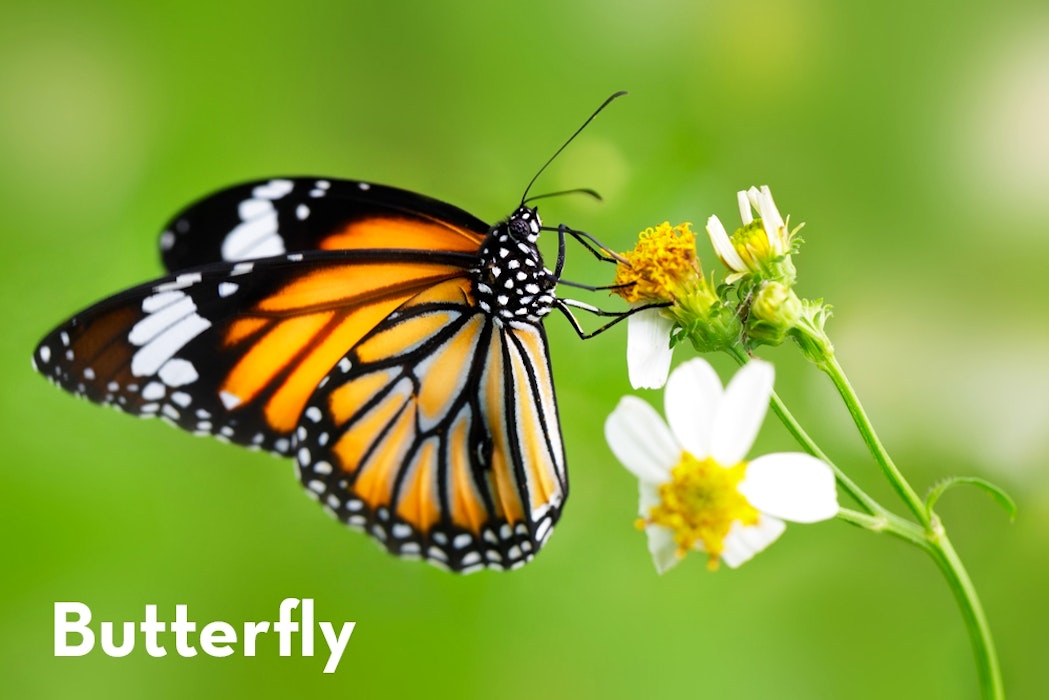 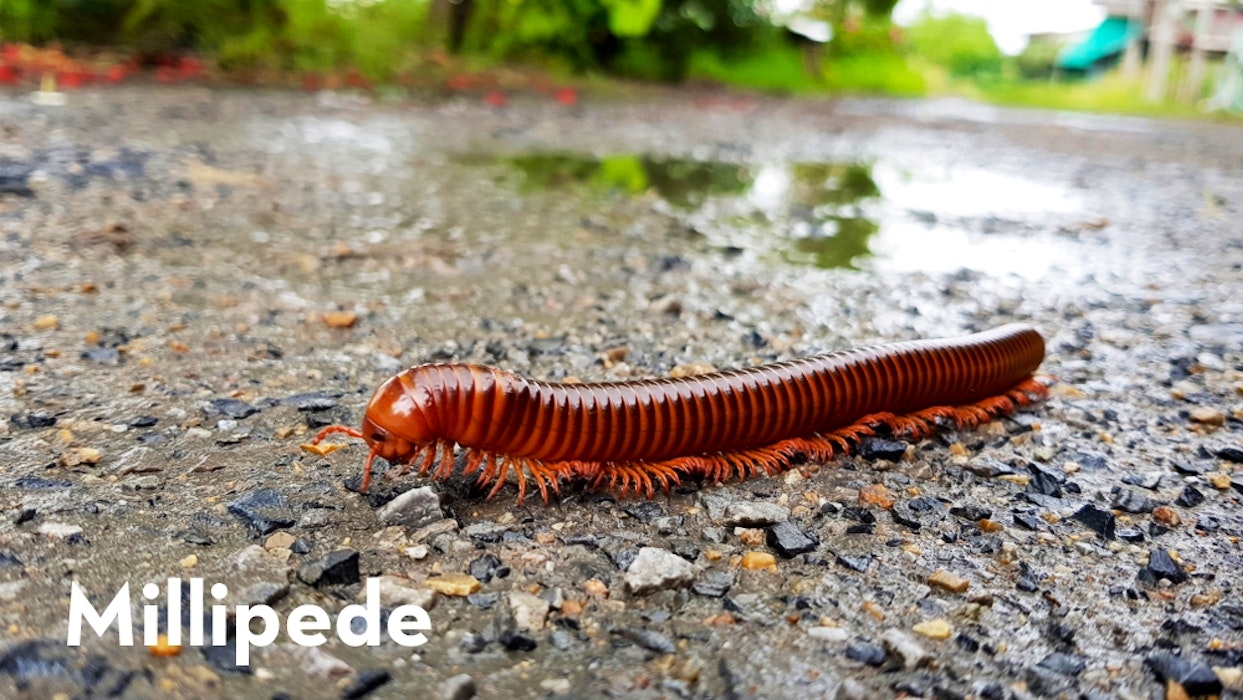 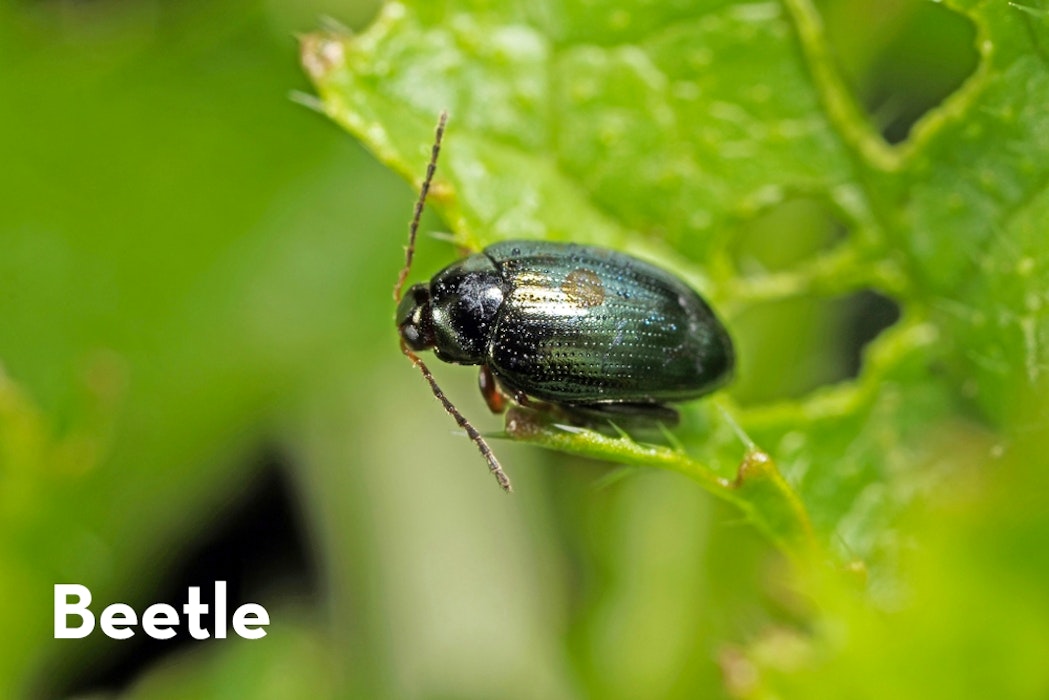 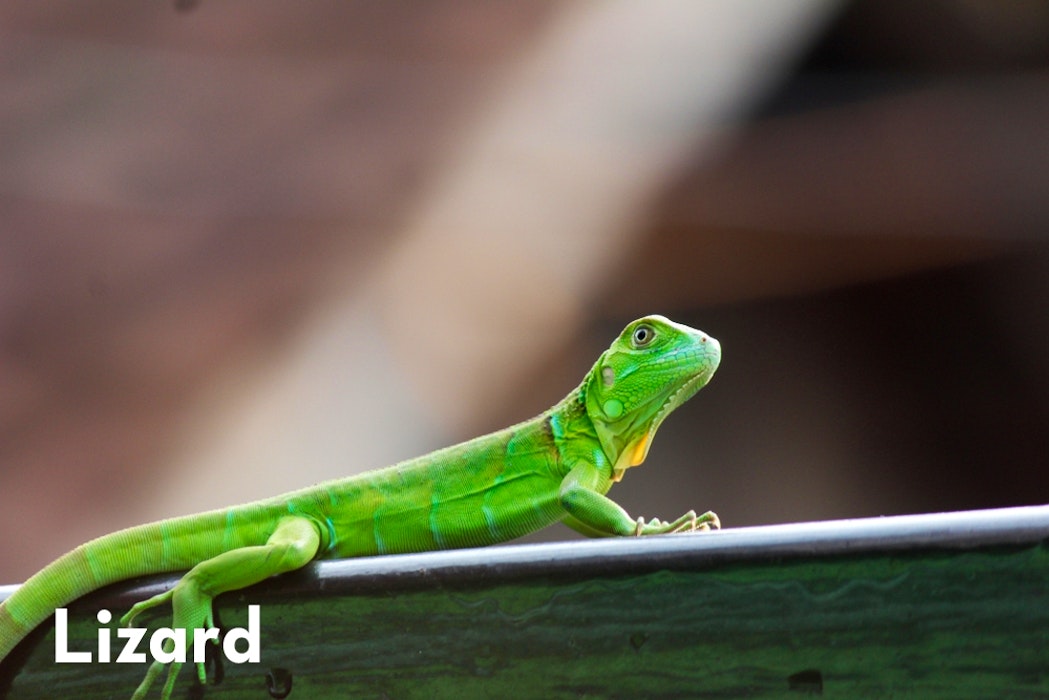 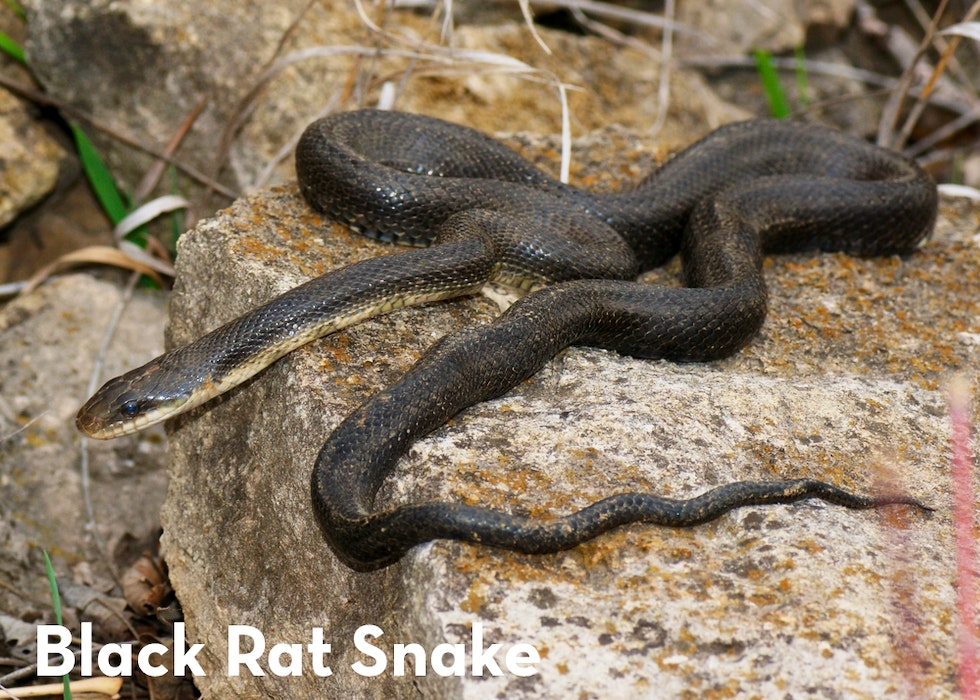