Stargazing is a great way to become familiar with constellations in the night sky, and you don’t necessarily need any expensive equipment.

The night sky that we look at changes throughout the year because of the way the Earth moves around the sun. As the Earth revolves, we get different views of constellations.

In the springtime in the Northern Hemisphere, we can see many different constellations. Three to keep an eye out for are Bootes, Leo and Ursa Major.

Bootes (pronounced Bo-oh-tees) is a constellation made of several bright stars in the shape of a kite. In the Greek language, Bootes means “herder.”

There is no concrete story of how Bootes got its name, but one popular myth describes Bootes as the demi-god inventor of the plow and wagon, which is where the herder name came from. 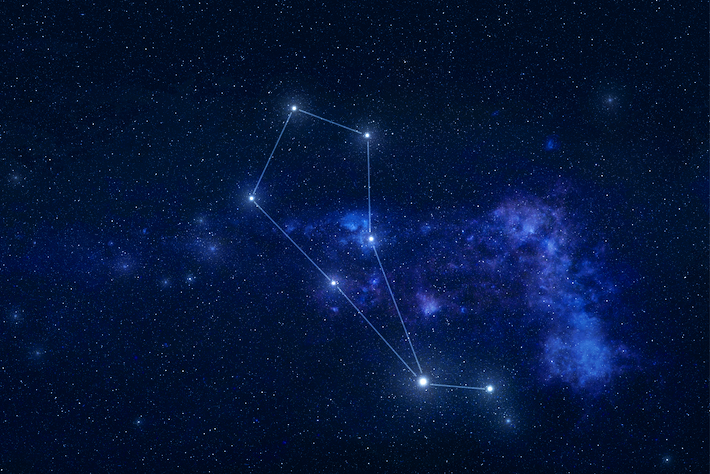 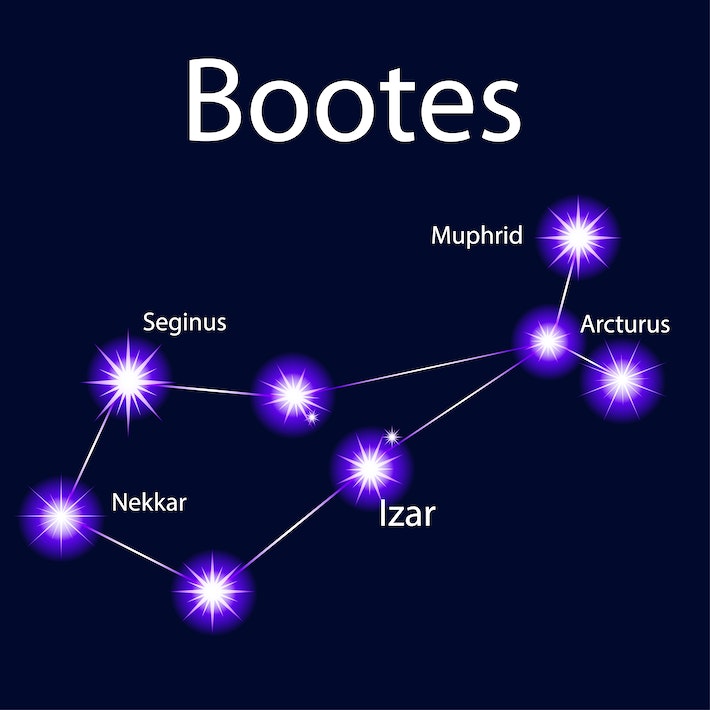 The mythology behind Leo describes a lion who could not be killed by iron, bronze or stone. Hercules had to kill the lion as one of his 12 labors. 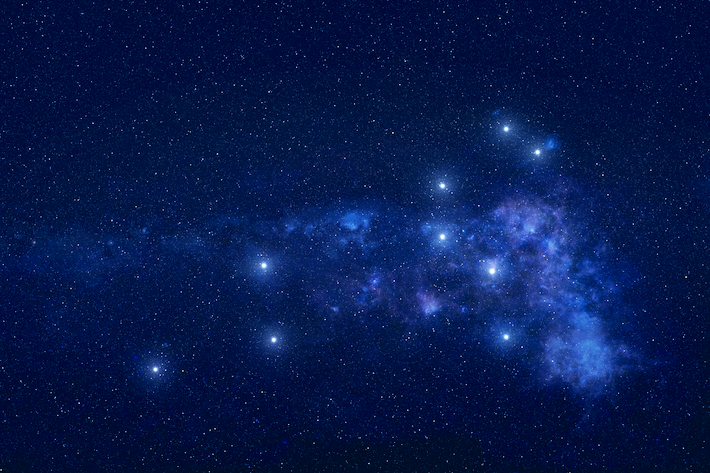 Finally, a third constellation to look for is Ursa Major, which means “the greater bear.”

The Greater and Lesser Bears come from a story in Greek Mythology where Zeus had a child with Callisto and Hera (Zeus’ mother) transformed her into a bear. Zeus’ son was out hunting one day and came across a great bear. To keep them both safe, Zeus threw them into the sky. 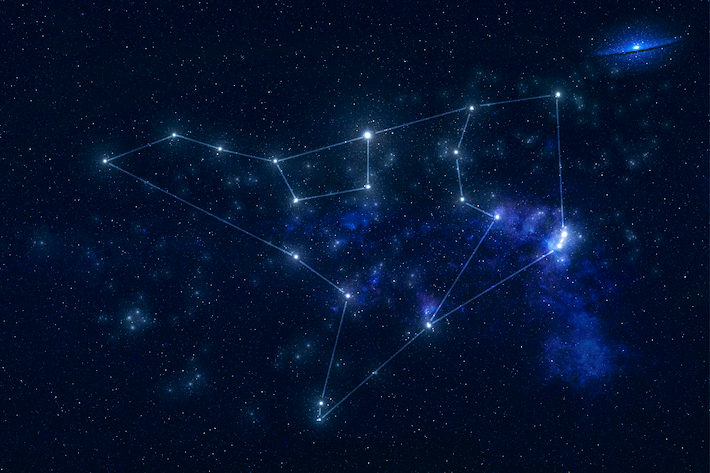 Ursa Major contains one of the most recognizable groups of stars in any sky: the Big Dipper. The Big Dipper is made of seven stars, four which make the cup and three to make the handle.

The two stars that face the end of the cup are called Merak and Dubhe. The rest of Ursa Major comes out and around the Big Dipper. 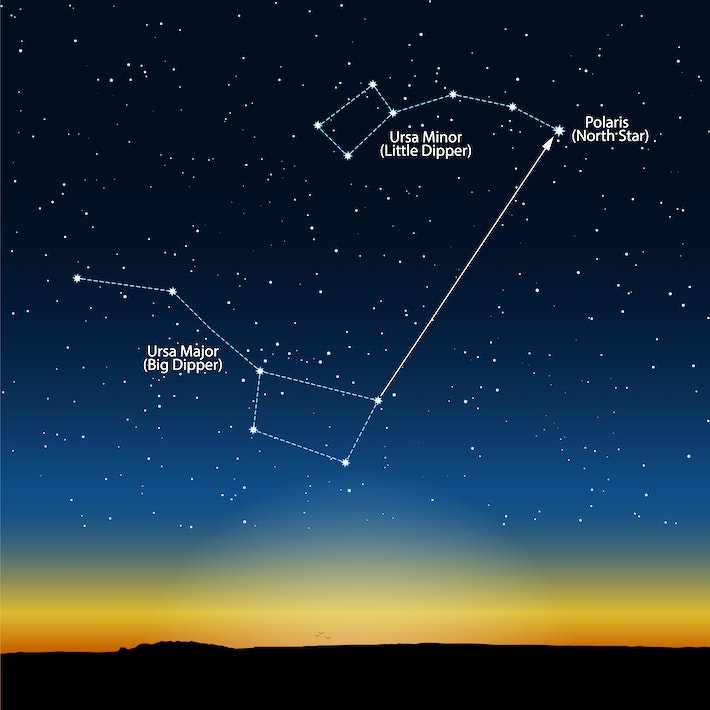 On a very clear, dark night, you can see a globular cluster of stars known as Messier 3. It can be seen about halfway between Arturus and Cor Caroli, a star in the constellation Canes Venatici.

Globular star clusters are held together by gravity and look like groups of stars clumped together. This one may be a little harder to see, but it’s out there! 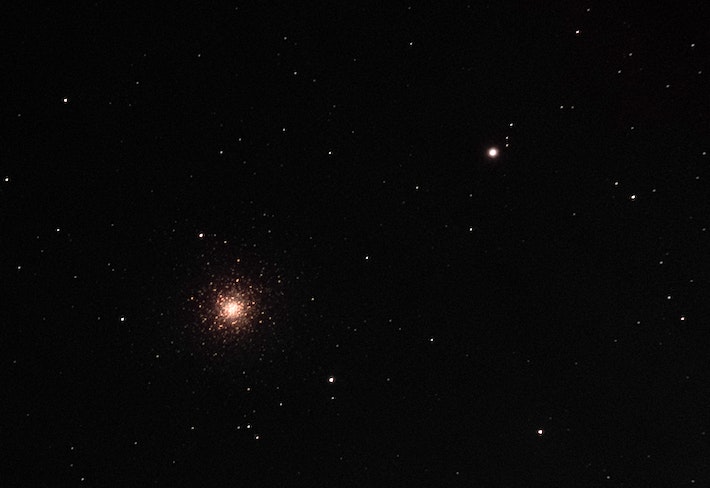 The next time you find yourself up a bit later and wanting some of that fresh spring air, head outside, check out these constellations and get to know your night sky a little bit better.

Share what you find with us by tagging @discoveryplacenature on social media!