Has anyone ever told you “it’s not rocket science” when talking about a seemingly simple task? How about pointing out to you that you are both “on the same wavelength?” These are two examples of idioms.

An idiom is a group of words that have a particular meaning that is not easily identifiable by looking at the individual words. Today, we are going to look at a variety of different idioms that have their basis in science and we will explore the meanings behind the idioms and how they relate to science. 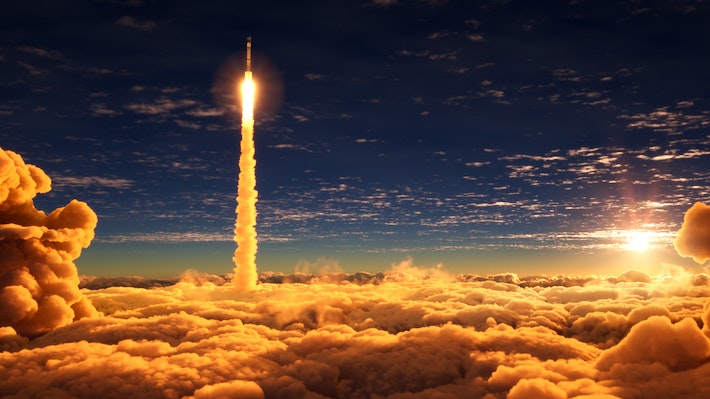 It is not rocket science/brain surgery

Meaning: It is easy to understand or is not difficult to do/understand

Origin: This stems from how hard studying rocket science or brain surgery is and how, compared to that, whatever you are talking about has to be much easier. 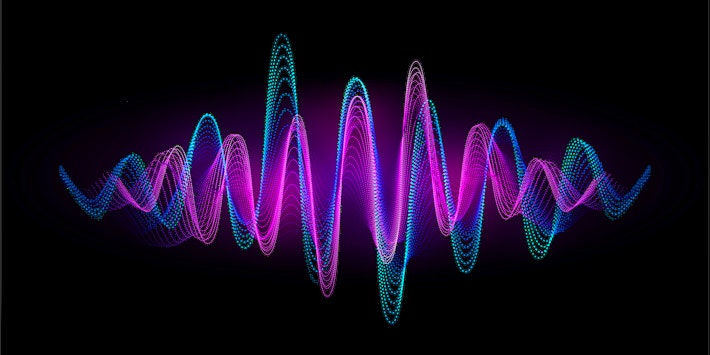 On the same wavelength

Meaning: To understand or think similarly to someone else.

Origin: Usually wavelength discusses the distance between two waves, but in this case the meaning is reversed. 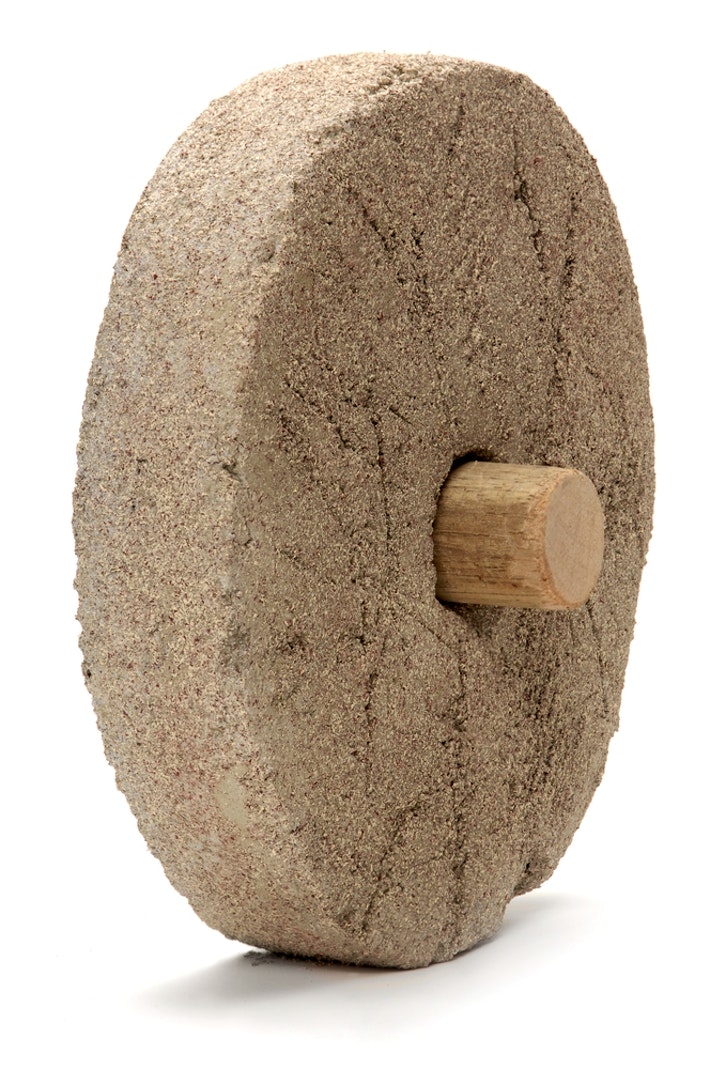 Meaning: Waste time trying to create something that is already created

Origin: Inventing the wheel was a monumental task and trying to reinvent it would just be a waste of time. 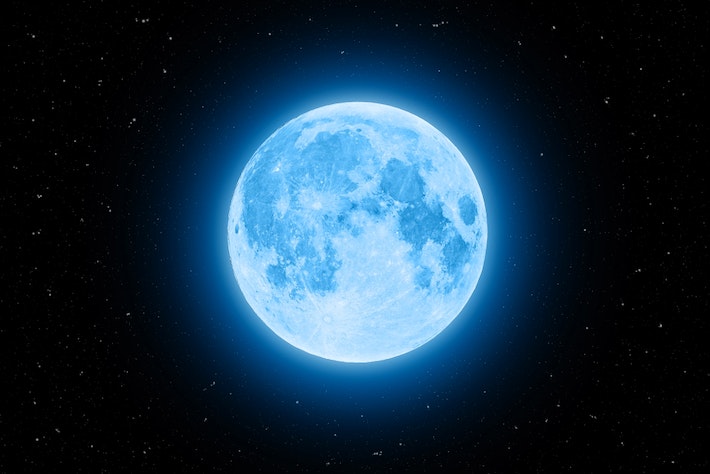 Once in a blue moon

Meaning: Something that is very uncommon, or doesn’t happen often.

Origin: A blue moon is when there are two full moons within a 30-day period. When this happens, the moon gets a blueish color. This happens very rarely, which gives rise to this idiom. 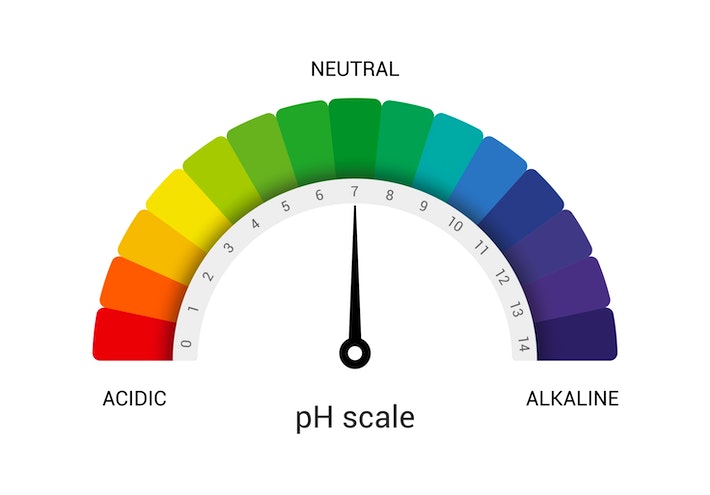 Meaning: To test someone’s success or their value

Origin: When testing whether a solution is acidic or alkaline, we use a paper called litmus paper. This idiom is from this process because you test and judge someone in the same way that you test how acidic a solution is.