Light up learning with these glowing constellation jars

Constellations are groupings of stars that form patterns that are easily recognizable. Humans have named the constellations after what they look like or, in other cases, after a mythological figure. Previously, we showed you how to make constellations using dot art. Today, we are back to making constellations again, and these will glow in the dark!

In the Northern Hemisphere those are Ursa Major (the Big Bear), Ursa Minor (The Little Bear), Draco (the Dragon), Cepheus (a king of Ethiopia) and Cassiopeia (a queen who boasted about her beauty). In the Southern Hemisphere the circumpolar constellations are Carina (the keel of a ship), Centaurus (the half-man, half-horse creature from Greek mythology) and Crux (the Southern Cross).

This activity is best suited for students in elementary school. It includes about five minutes of preparation time and about 15 minutes of activity and learning time.

1. Lay the foil on a piece of cardboard.

2. Decide what constellations you want to use.

3. Use your pencil to poke holes in the foil to represent the stars in the shape of your chosen constellations. Be sure to place your cardboard underneath to protect surfaces.

4. Take the lid off the mason jar.

5. Carefully wrap the foil around the mason jar and tape the beginning and the end of the foil together with clear tape.

6. Turn on the LED tea light and gently place it in the mason jar.

7. Return the lid to the jar and screw it on.

8. Turn off the lights to see the constellations you have created! 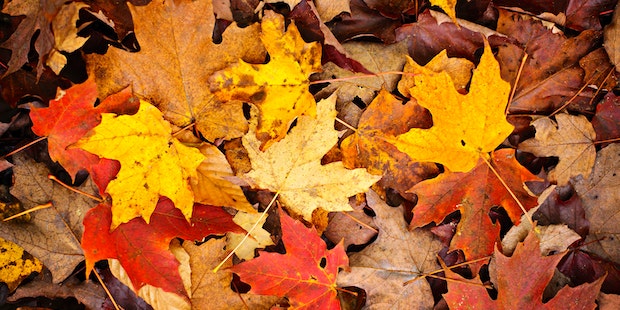 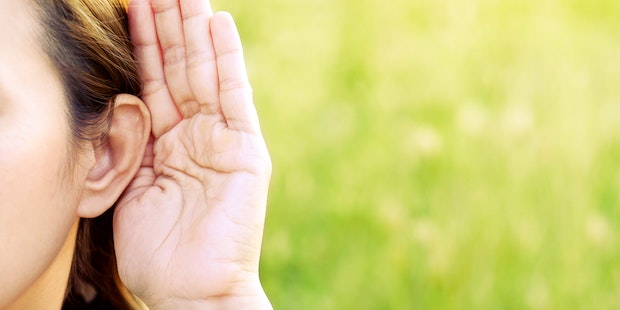 Explore the science of sound with Krysta