Feast your eyes on these upcoming astronomical occurrences

With less two months left in 2020, let’s take a minute to learn about the astronomical occurrences happening in November and December. Even better, grab a telescope (if you have one) and blanket as you head outside to catch a glimpse of some of these amazing activities in the night sky.

The best way to stargaze is on a clear night with minimal clouds, in an area away from tall trees, buildings and light pollution.

In November and December, there are plenty of cool things to look for in the night skies. Not everything will be completely visible, depending on your location and cloud cover, but here are some notable events to look out for: 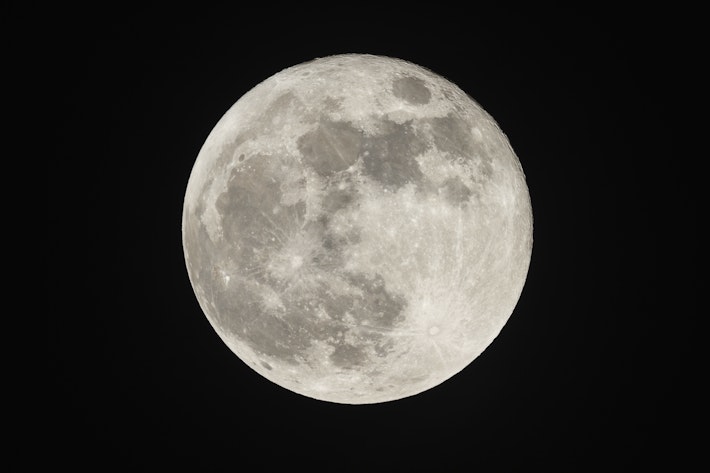 The Beaver Moon on November 30

The Beaver Moon on November 30, also known as the Frosty moon or the Dark moon, is one of the last two full moons of the year. It was originally named by various early Native American tribes as an indicator to set beaver traps before the rivers and swamps froze over. It will be at its most full around 4:30 a.m. This may be difficult to stay up for, but it will be well worth the wait to view the partial Penumbral Lunar eclipse.

The Cold Moon on December 29

The Cold Moon, on December 29, is also known as the Long Night’s moon and is the final full moon of the year. It was originally named by early Native American tribes to indicate the beginning stages of winter, as the nights become longer and darker, and the frigid air settles. This moon will be much easier to observe, being at its most full around 10:28 p.m. 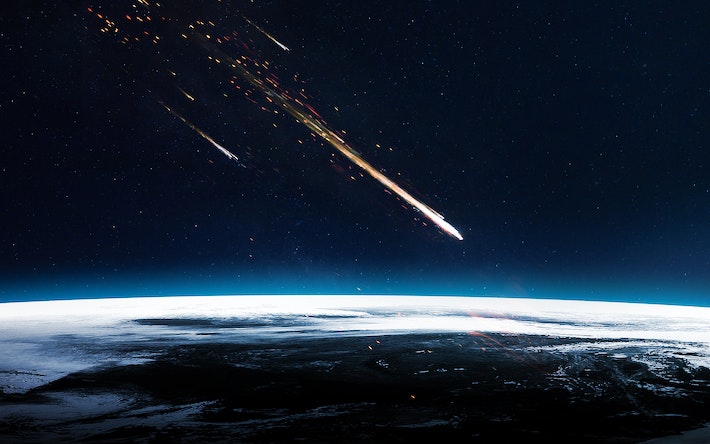 Some other notable astronomical events to watch for the rest of the year are meteor showers, which occur when many particles of matter from outer space enter Earth’s atmosphere. When they enter our atmosphere, they start falling faster and give off incandescent light caused by the friction.

The Northern Taurids Meteor Shower runs annually from October 20 through December 10. It is a minor shower that usually displays 5-10 meteors per hour, but it is known to show a bright display.

The Leonids Meteor Shower peaks on November 16-17 and typically runs from November 6-30. This is a unique shower to look out for because it is known to have a massive cyclonic peak where hundreds of meteors can be spotted hourly. This won’t be a particularly massive shower, as the next cycle for such a large event will occur in 2034, however, you should still be able to spot up to 15 meteors per hour.

On December 13-15, the Geminids Meteor Shower will peak. It runs annually from December 7-17 and is known to be one of the more fantastic showers, producing up to 120 multicolored meteors per hour. Weather permitting, this will be an incredible show to watch, ideally around midnight, with dark skies and a nearly new moon.

The Ursids Meteor Shower is a minor shower that will peak on December 21-22. It can be seen annually from December 17-25. At its peak, it will produce 510 meteors an hour. It will be best seen in a dark area without light pollution. 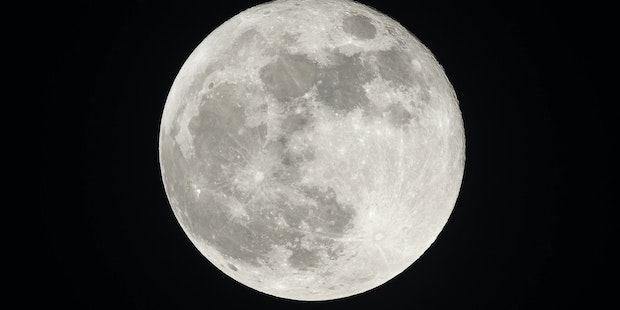 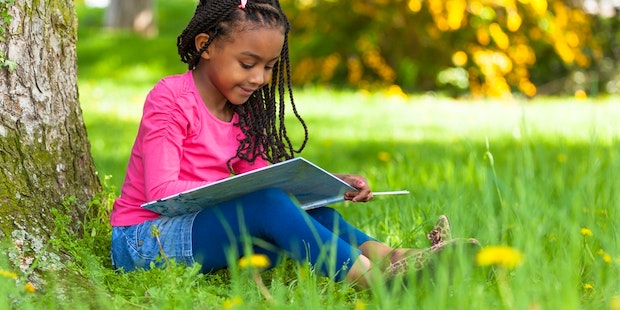 Gear up for some out of this world reading