Experiment with how volcanoes work

In this experiment, we will use household items to create our own miniature volcano and see how it looks when lava flows down the sides of it. As always, be sure to wear safety goggles and gloves when doing an experiment and be sure to have an adult helping out.

This is a fun, quick experiment that gets you thinking about how volcanoes work. It will take just five minutes of preparation and includes 5-10 minutes of learning time.

2. Put soda bottle in pan/tray. Using a funnel, pour hydrogen peroxide into soda bottle. You can build a volcano around your soda bottle to make it more realistic. Things like clay, foam, or papier- mâché work great to make a volcano model

3. Add 2-3 drops of food coloring into the soda bottle and stir so that the food coloring mixes with the peroxide and will resemble hot lava when the volcano erupts.

4. Add in a few drops of dish soap (Add more to make it even more bubbly.)

5. Pour in your yeast mixture and watch the eruption!

This experiment is an example of a biochemical reaction. Hydrogen peroxide breaks down cells that lack an enzyme called peroxidase. Human beings have this enzyme in their bodies. Bacteria do not have peroxidase. 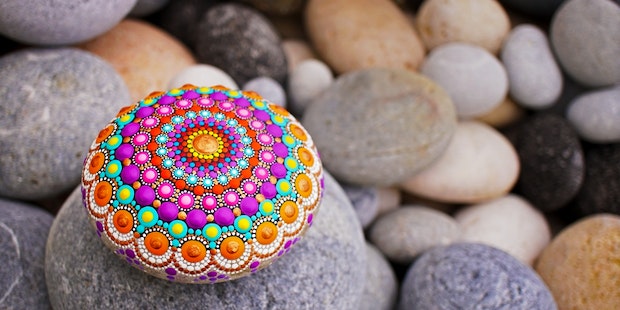 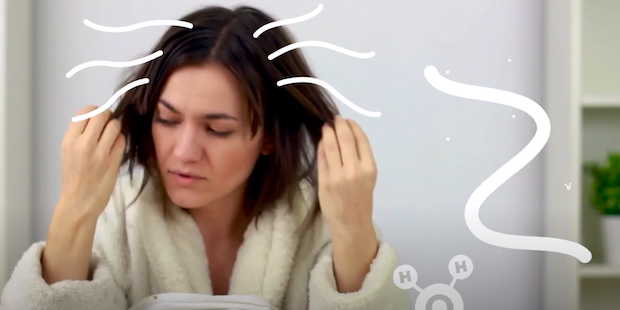