In this activity, learners will take part in the scientific process to determine the relative amounts of exposure to air pollution around their homes.

Particle air pollution is when pieces of harmful solids and liquids get introduced and suspended in the air. Larger particles like dust and dirt can hurt your eyes, nose, and throat. Direct exposure to smaller particles found in vehicle exhaust, campfire smoke, and factory emissions can be more dangerous, especially if you have regular exposure or a breathing condition like asthma.

1. Decide how many places in or around your home you want to test for particle air pollution. Take however many index cards you’ll need and add one for a control.

2. On each card, draw a ten by ten grid of squares or glue a piece of graph paper onto your index card if you don’t want to draw the grid. 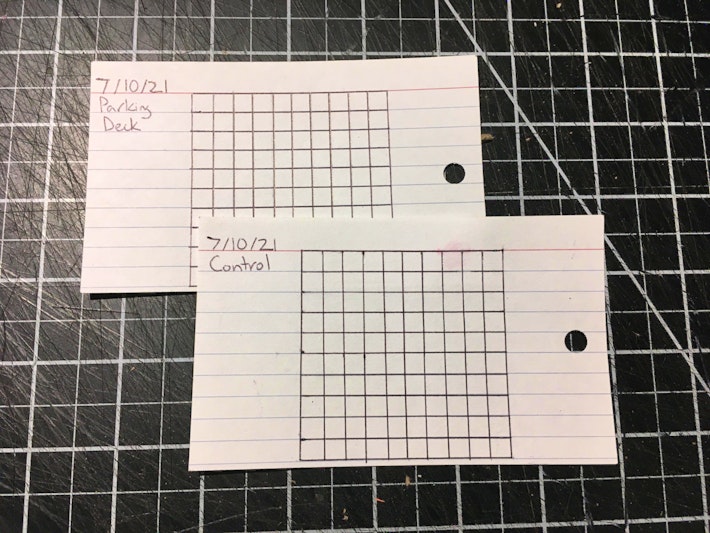 3. Write the date and test location on the bottom of the card.

4. Punch a hole on the opposite end of the card and tie a string to it

5. Use the butter knife to spread a light layer of petroleum jelly, like Vaseline, on the grid. 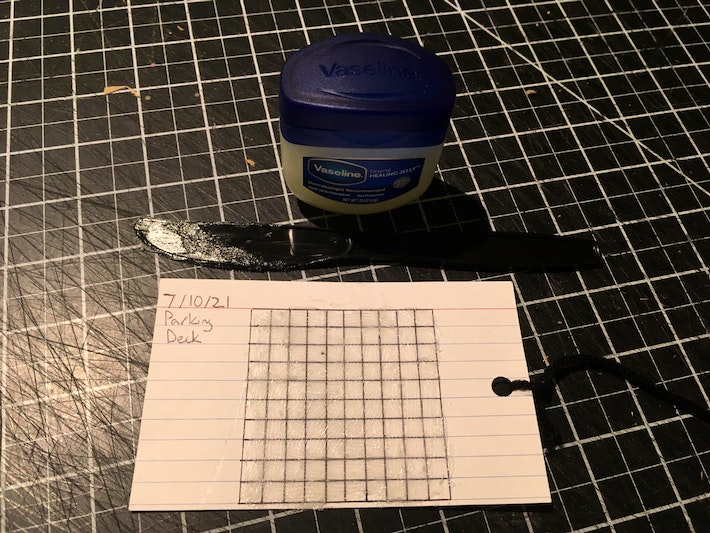 6. Write a “before description” or take a picture of each card to compare to the cards at the end of the experiment.

8. Place your control card under a clear bowl or Tupperware for reference. 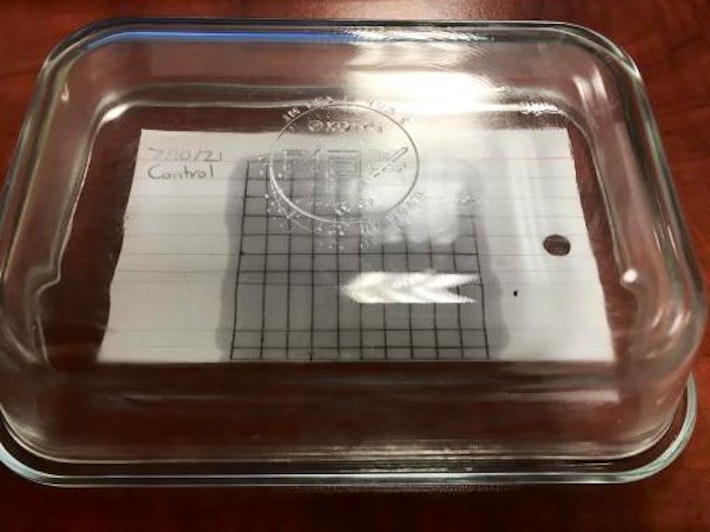 9. Hang your other cards in their respective locations around or outside your home.

10. Leave your cards hanging for one to five days and be sure to keep your cards out of the rain if you have a card outside. 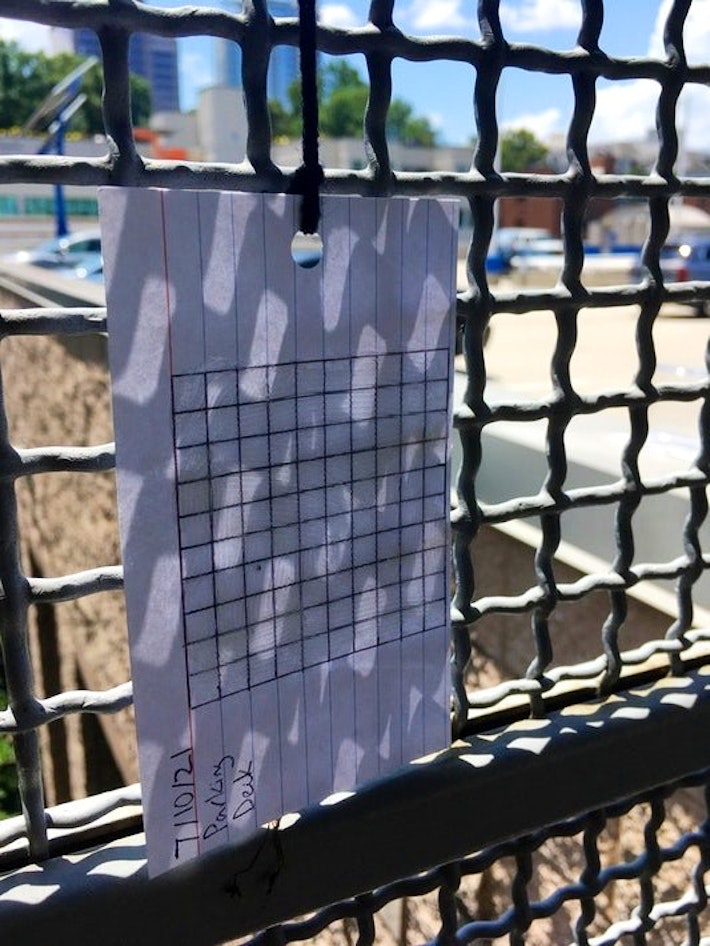 11. After the cards have stayed up for the chosen amount of time, take them down.

12. Record any changes in the color or appearance of the card, comparing each to the control card. If the changes also happened on your control card, they may be caused by something other than air pollution.

13. Count the number of squares on the grid that have some sort of particle trapped in the petroleum jelly. A magnifying glass may help you to see the smaller particles.

14. Determine which card received the most particle air pollution by comparing the number of “dirty” squares on each card.

15. Once you have reviewed all your cards, check your hypothesis. Were you correct about what would happen? If you weren’t what was different than you expected? What can this experiment tell you about the area around you and what do you think you could do to reduce particle air pollution in your area?

For younger learners emphasize the process of making beginning and ending observations for comparison and predicting what will happen.

For older learners emphasize the process of developing a hypothesis and the importance of controls in experiments. Extend the conversation about particle air pollution to air pollution and other sorts of pollution in general.