While strolling on the Paw Paw Nature Trail in early July, Marvin Bouknight, Director of Discovery Place Nature, found two small snake eggs and decided to bring them inside the Museum in an attempt to hatch them.

The team kept the eggs in a warm, moist environment for a few weeks until they noticed they had hatched. The small snakes were worm snakes, typically found underground but can also be found under rocks, leaf litter or rotting wood. Worm snakes can reach a maximum of 19 to 28 cm, are common to the Eastern United States and are nonvenomous. 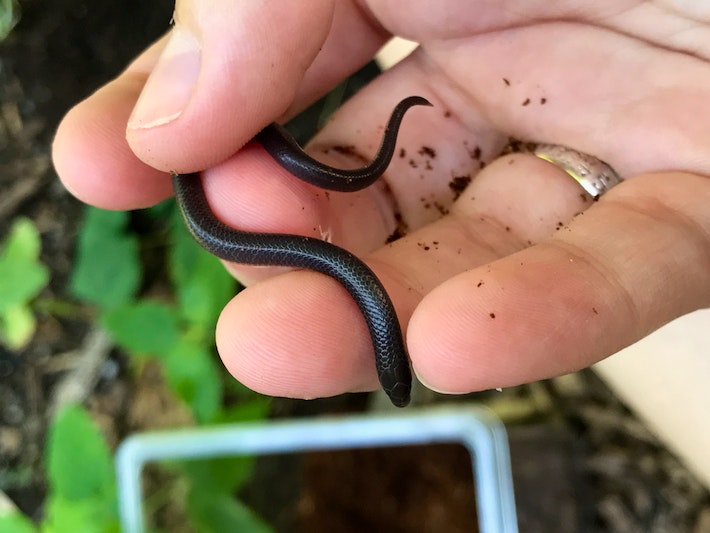 These snakes feed on slugs, worms and other insects and are called worm snakes due to their pink underbelly and proclivity to burrowing in soil.

We took the snakes outside to our garden and set them free. 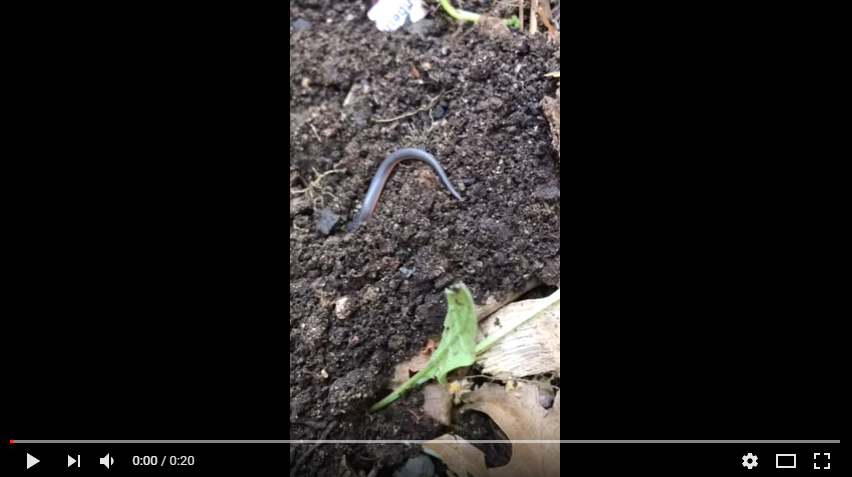 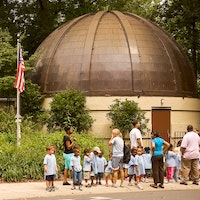 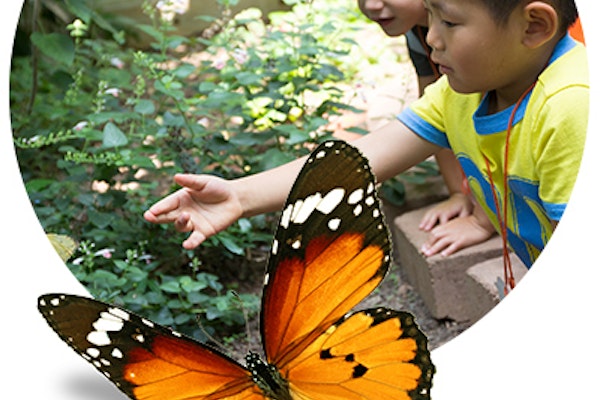