Top 5 things to know about fireflies 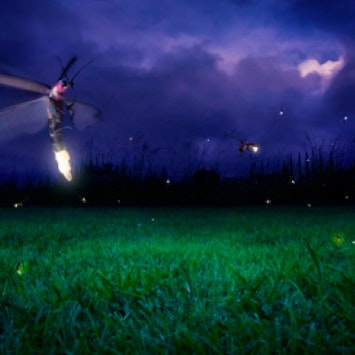 Have you ever spotted a firefly? Fireflies are a sure sign of the approaching summer season.

These amazing bugs light up the night using an incredible ability called bioluminescence, which means “living light.” But that’s not the only thing fascinating about fireflies…

What is a firefly?

Firefly is a common name for a very large group of beetles. There are more than 2,000 species of beetles with similar glowing abilities and behavior all over the world. Around Charlotte, you’ll hear them called lightning bugs or fireflies. There are over 40 species of firefly native to our area alone!

What do fireflies eat?

Fireflies are thought to be almost entirely carnivorous. The larvae, or babies, mainly eat snails, worms and slugs. Larvae can live for months before going through incomplete metamorphosis to change to their adult form. Afterward, they only live a few days.

Scientists still aren’t sure what some adult firefly species eat, or if they even need to during their short lives. After fireflies lay eggs, they die, and the eggs of some species glow too! Once the eggs hatch into larvae, the cycle continues. Some species of fireflies spend a year or more in the larval stage.

Why do fireflies light up?

To attract a mate! We primarily spot the males flying around and glowing to show off to the females, who are in bushes or on the ground. Each species has a unique “flash code” they use to signal to one another. But some females will copy another species’ code to lure and eat unsuspecting males!

How do fireflies glow?

That incredible glow in their rear ends is caused by a chemical reaction between four chemicals in the firefly’s body: luciferin, luciferase, magnesium and ATP. When these chemicals are combined, it creates the most efficient lighting on the planet. Bioluminescent light is “cold,” which means it emits no heat in comparison to the energy produced.

Compare that to a traditional light bulb, which produces nine times more heat than light. If scientists could replicate the bioluminescent process, humans could light up their streets and houses with cold, efficient light. Maybe someday in the future, we will make this breakthrough. But we have to have enough fireflies around to study!

Why are there fewer fireflies?

If you’ve noticed that there are fewer fireflies now than when you were younger, you’ve made an accurate scientific observation. Sadly, firefly populations around the globe are in decline. Many pesticides used to kill mosquitoes also contribute to the deaths of other insect species, including fireflies. Chemicals used to treat lawns often kill the worms, slugs and snails that the larvae depend on as a food source.

Although it’s a common childhood pastime to collect fireflies in a jar, it’s important to leave fireflies alone so they can meet their mates and pass on their genes to the next generation. So pull up a blanket and enjoy nature’s firework show from a safe distance! 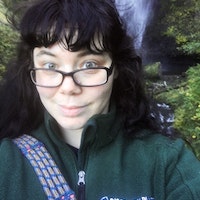 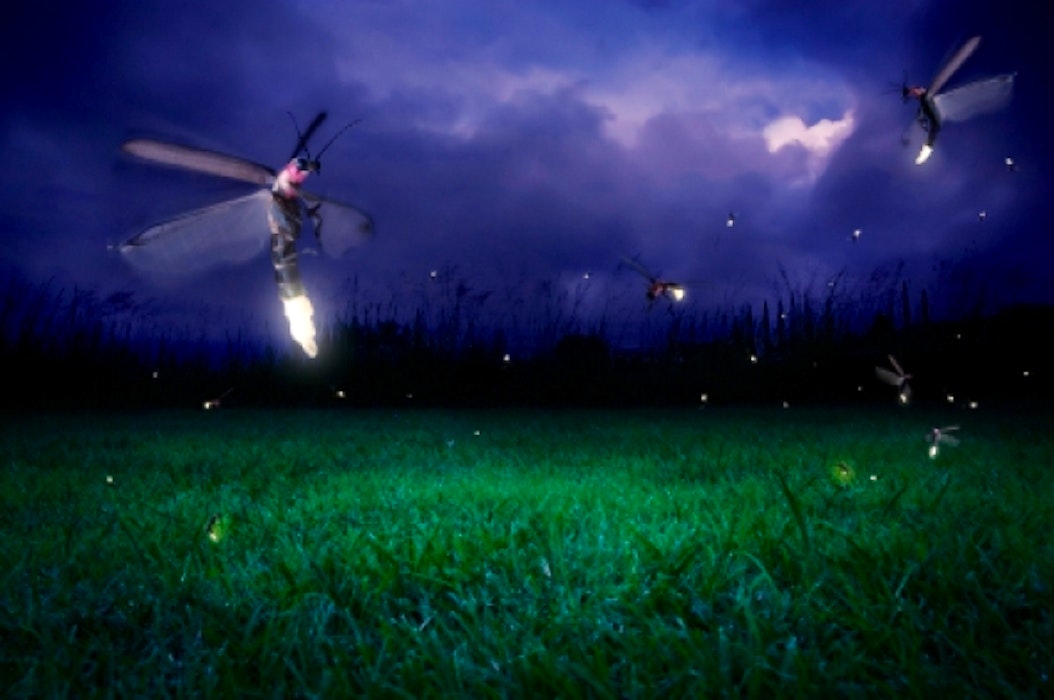