We are looking forward to being together again

Until then, you can provide food and care for our animal residents 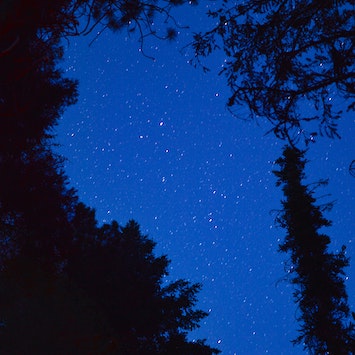 As March approaches, so do longer days and shorter nights. Humidity rears its ugly head, making night sky observations a hobby for the dedicated. Late nights and early mornings will provide the best viewing from here on through the summer, but there are still some interesting events that occur throughout the year, so stay tuned!

March and April may not seem exciting for the novice astronomer or occasional sky watcher other than seeing the moon, Milky Way and some planets, but the nights are still cool and conditions are favorable for clear viewings of stars and planets.

Even though it is not a significant sky watching time, March does have one event that we’ve all been waiting for, the March Equinox! This signals the first day of Spring in our hemisphere. On March 20, the sun will be shining on the equator and we will have equal amounts of day and night (hence equi - equal, and nox - night). Although, based on the weather we’ve had, good luck seeing it.

April comes with the opportunity to see an average meteor shower that produces about 20-25 meteors per hour. This meteor show is called the Lyrids meteor shower, which is caused by the dust left behind from the comet Thatcher. You can see it from April 16-25, but the peak show is the night of April 22 and the early morning of April 23. What’s interesting about this shower is that it is known to produce bright trails of dust that can last for a couple of seconds. Be on the lookout for it radiating out from the constellation Lyra. 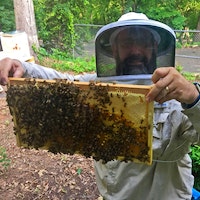