Ask a Naturalist: Five animal babies to watch out for this spring 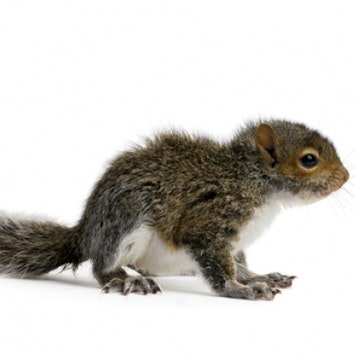 Spring is the season of new life. Around Charlotte, there are lots of new babies arriving every day. Many animals start the next generation in this season of plentiful resources.

While a baby might look too young to be on its own, many animals — especially mammals — have a relatively short childhood. It’s important to leave these youngsters where they belong so they can establish territories and grow into adults.

What animal babies can we expect to encounter in Charlotte? How can we tell if they’re safe to be out on their own? The answer varies by species.

Grey squirrels (Sciurus carolinensis) are probably the most common wild animal in this area. They reproduce in the fall, with females bearing their first litter in the spring and occasionally a second litter mid-summer. There are usually 1-4 babies, called kittens, per litter. The female builds a drey, a large nest, out of leaves and branches. The kittens only stay with their mothers for about 10 weeks. As they get older, they wander farther from the nest.

Many of the baby squirrels brought to wildlife rehabilitators are actually semi-independent juveniles. As a general rule, if the baby squirrel has not been attacked or carried by a pet, is fully furred with eyes open and able to curl their tails over their backs, they are ready to be on their own and should be left to fend for themselves.

Another familiar mammal in Charlotte is the Eastern Cottontail rabbit (Sylvilagus floridanus). They are also frequently “bunnynapped” by well-meaning people for several reasons. Eastern Cottontail nests are little more than a shallow depression in the earth, lined with grass and fur, so they are easy to overlook. The baby rabbits, called kits, leave the nest and become independent as young as two weeks old. The mother also leaves the nest unattended all day and only visits to feed her babies at dawn and dusk to avoid leading predators to her nest.

It’s important to distinguish between wild rabbits and domesticated ones.

Domesticated rabbits descended from the wild European Rabbit (Oryctolagus cuniculus) and haven’t needed to survive on their own in the wild for many generations. A domestic rabbit should never be set free into the wild; the vast majority will quickly die. If you spot a domestic bunny in your yard, you should immediately contact a wildlife expert or Animal Control.

Eastern Cottontail rabbits are wild animals that do not adapt well to captivity, and they view human beings as predators. Rabbits are actually so vulnerable to stress that an encounter with a human can literally stop their hearts!

White-tailed deer (Odocoileus virginianus) are another common species in our area, often crossing our roads and through our yards as they browse for food. Female deer may give birth to one or two fawns. Fawns have a spotted coat, which helps them blend into the mottled forest floor, where they spend the day hiding from predators by themselves.

Unless you’ve witnessed the death of the mother, you should always assume she is nearby. Deer mothers can be fiercely protective of their young and may suddenly attack with their hooves if you attempt to disturb their fawns.

Our most familiar nighttime mammals are opossums and raccoons.

Opossums (Didelphis virginiana) are our only native marsupial, and the female carries her babies in her forward-facing pouch for the first few weeks of life. Afterward, they ride on her back as they learn the skills they will need as adults. If you see a baby opossum that is able to walk on its own, is fully furred (aside from the tail!) and alert, it is probably just exploring and defining a new territory and should be left alone.

Raccoons (Procyon lotor) have a very similar reproductive strategy to squirrels. They have one litter of babies in the spring, usually 1-5 kits, and only half survive their first year. The kits leave the nest around eight weeks of age. If they’re also fully furred and uninjured, they should be left alone. If you have raccoons nesting in an undesired area such as an attic, loud noises and flashing lights can drive them away humanely.

If you're certain that a baby animal has been abandoned or injured, please contact Animal Rehabilitators of the Carolinas. Charlotte Nature Museum is unable to provide animal rehabilitation services. 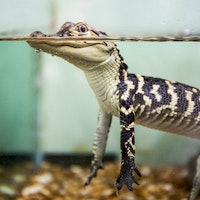 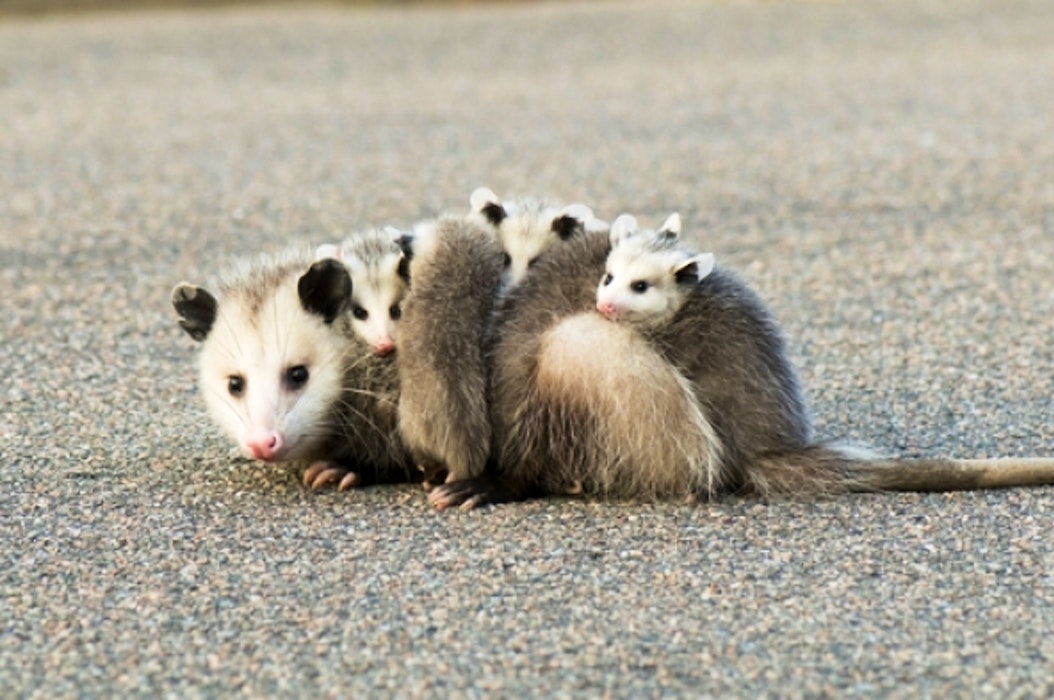